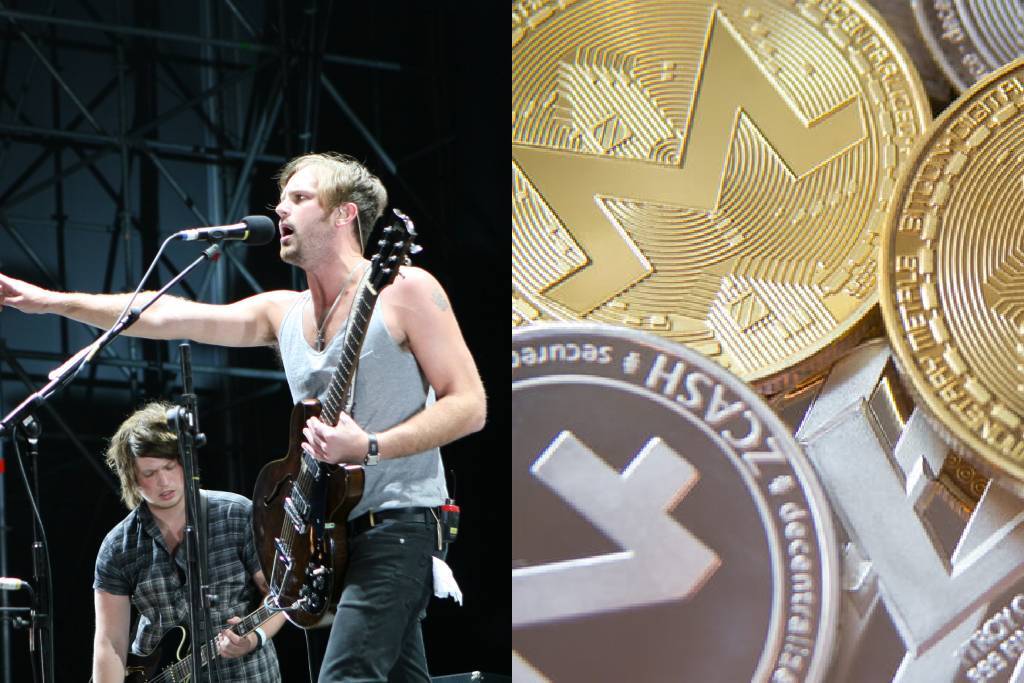 The sale for the tokenized album by Kings of Leon and NFTs started five days ago, and it seems that it has generated between $1.45 – 2 million in sales during that time. $600,000 of that money will go to the Crew Nation Fund that supports live music crews that were affected by the ongoing COVID-19 pandemic.

The event didn’t go according to plan, as many fans of the band were not accustomed to the usage of crypto and NFTs, so the sale period was extended until March the 20th.

The album “When You See Yourself” is the band’s first album in four years. It was initially released as an NFT and on limited edition vinyl. Starting March 19th, the album will become available for regular purchase. The editions that weren’t sold will be burned at the end of the sale period, making each token even more valuable.

Several other digital artworks were also sold, as well as some “golden ticket” experiences.

The income generated by now doesn’t live up to the most recent album released by crypto influencer and DJ 3LAU, which in just 24 hours had generated over $11 million. 3LAU auctioned off 33 NFTs in order to celebrate the third anniversary of his “Ultraviolet” album – the NFTs included music previously unreleased, custom songs, and art.

Then again, the crypto-savvy audience of 3LAU is different from that of Kings of Leon, which is a mainstream and older audience. The band chose to release a statement regarding the challenges they had to face:

“Breaking new ground is never easy….if it were, it wouldn’t be groundbreaking. Many fans are first-time NFT buyers and are experiencing a learning curve. WE HEAR YOU and are going to extend the NFT YOURSELF Collection for an additional 24 hours, in hopes that more time allows more fans to participate in this historic offering.”

The NFTs were released by working with YellowHeart, a blockchain-based ticketing platform that is in charge of the NFT marketplace OpenSea.