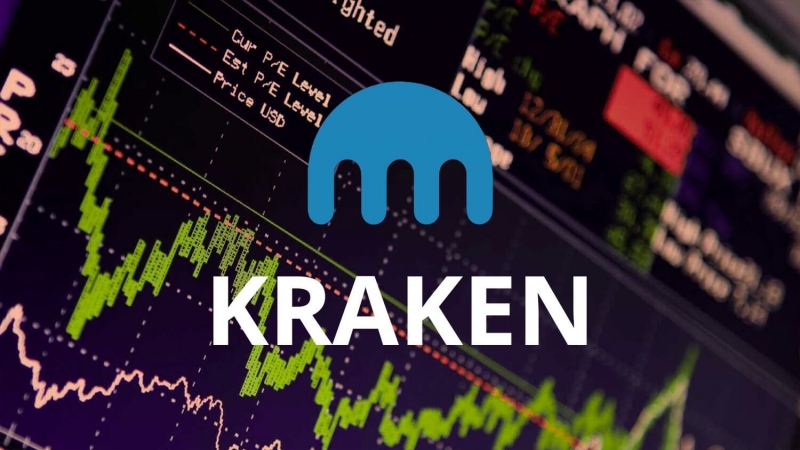 Jesse Powell, the CEO, and founder of Kraken has confirmed that the crypto exchange will debut an NFT marketplace that will allow clients to borrow funds against their NFTs.

Powell said that Kraken will make its debut in the NFT area early next year and that it wants to include a feature that will settle the liquidation value of an NFT and if it can be used as collateral for a loan.

“If you deposit a CryptoPunk on Kraken, we want to be able to reflect the value of that in your account. And if you want to borrow funds against that.”

NFTs values, though, can vary significantly, and only a few token owners possess a digital collectible valued for as much as a CryptoPunk which has a floor price of 66.9 ETH ($273,673).

Powell predicts that NFT utility will grow exponentially in 2022:

“Phase one was speculation, phase two is buying art and supporting artists, phase three is going to be functional uses of NFTs.”

Kraken has also purchased Staked, an infrastructure platform that permits non-custodial crypto staking as a way of appealing to a larger number of investors. Therefore, Kraken users are now allowed to earn crypto rewards and yield while also keeping control over their digital assets.