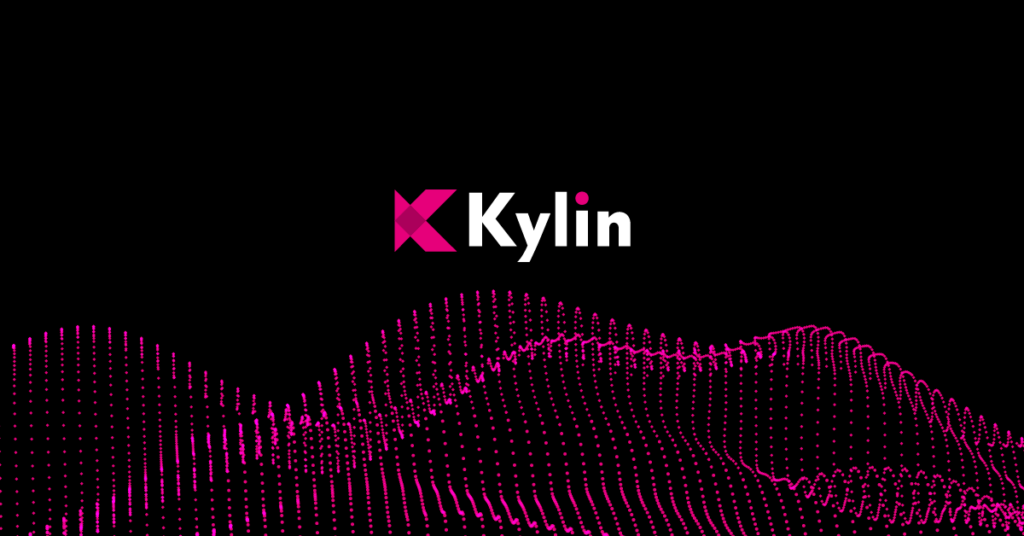 In this article, we are going to take a look at Kylin Network, more precisely, at some of its recent developments and partnerships and how this impacted the project’s adoption and the price of its token. For more on how Kylin Network works and what sets it apart, make sure to check our article on this project.

One of the areas that speak clearly about the project’s trajectory and adoption is the one concerning partnerships, and Kylin Network has entered quite a few since our first video on it. This only confirms Kylin’s importance in this sector and the fact that it has multiple use cases.

Later that month, Kylin also announced a long-term strategic partnership with Wanchain to shape and safeguard the future of interoperable DeFi. Given that Wanchain is a decentralized blockchain interoperability solution and it integrated KYL into its decentralized cross-chain infrastructure, Kylians thus gained access to a variety of DeFi applications while waiting for the launch of the Kylin Network mainnet.

Another partnership that caught our attention is the one with KSM StarterPartners, which aims to leverage Kylin Network’s expertise to evaluate and guide various projects building on Substrate.

July witnessed another strategic partnership, this time with Asva Labs, which thus enabled the new partner to tap into real-time data feed for its services.

Kylin Network further extended its list of partners with Skyrim Finance. This enables Skyrim to use various DeData/oracle services via Kylin Network in order to provide a solid foundation for their platform to automate different aspects. Both projects will thus have access to each other’s DeData Ecosystem network of partners.

Another important partnership Kylin Network has entered is the one with Astar, the first to achieve XCMP pallet calling. A more recent announcement brought to light another partnership, this time with MINE Network, in order to prioritize and systematize on-chain revenue data transparency.

The last months have been eventful not only in terms of partnerships, as, in June, Kylin Network announced an entirely new vehicle to help kickstart their DeData vision, namely, the DeData Market Offerings (DDMOs).

In short, this new vehicle will act as a resource multiplier for both Kylin Network and the holders of the DDM, with the DDM itself being represented as a single NFT from which all participants can own a fractionalized portion. The owner will then be granted the corresponding remuneration of the data querying fees associated with the DDM.

June also started with one of the project’s biggest achievements, namely Kylin’s Parachain running live on the Rococo Testnet and being tested for around 40 hours in that environment.

One of this year’s important Kylin Network moves was its partnership with Centrifuge, which enabled its parachain to start producing blocks via Chachacha, which is a Rococo-based relay chain testnet configured and supported by Centrifuge. This testnet is a useful tool that makes it easier to onboard onto Rococo.

However, the initial plan regarding the launch of $PCHU, Pichiu’s native token, has raised some concerns among the community members. As a result, Kylin Network updated the Pichiu Tokenomics, with the team deciding on airdropping $PCHU to $KYL holders and reducing the total supply to 100m from the initially planned 1 billion.

$KYL Price Not Influenced by Partnerships

The project’s native token, KYL, is currently trading at $0.27, with a market cap of $43.95m. Despite the many new partnerships Kylin Network has entered, there haven’t been any significant positive changes regarding the price of its token. Its ATH remains the one reached on March 3rd, namely, $2.80. The last few months brought the token’s all-time low of $0.10, more precisely on July 20th.

With so much going on, the team has also undergone some changes. In July, Sam Elamin, a previous community member, became the Chief Technical Officer as well as the CEO of Kylin Network. Everything that has happened in the last few months has had a positive impact in terms of adoption and community, with Kylin Network now having 61k followers only on Twitter.

The many partnerships Kylin Network entered in the third quarter of this year reinforce the project’s potential and many use cases. In addition, the fact that the team considered the community’s feedback regarding the PCHU tokenomics and adjusted their initial plan contributes to its credibility. So, all in all, we’re going to keep an eye on this project.