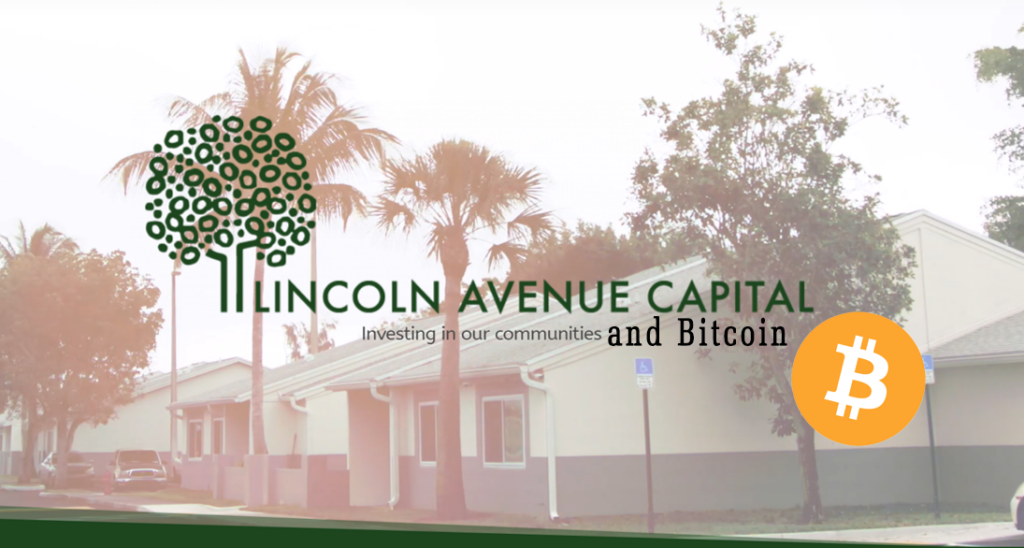 Lincoln Avenue Capital, an investment team that works in the “affordable housing” industry, has recently confirmed its acquisition of Bitcoin.

This represents the first 1,000 Bitcoin bought by the company. The purchase was made at the $33,525 level, meaning the company spent $33.5 million. This sum represents 5% of the net value of the company’s AUM.

The firm has declared that it plans to continue to invest up to 20% of its AUM into Bitcoin.

The acquisition by Lincoln Avenue Capital is part of a wave of entities purchasing Bitcoin, according to data by Glassnode.

Around 8% of the total Bitcoin in circulation, meaning over 1.6 million BTC, is owned by corporations.