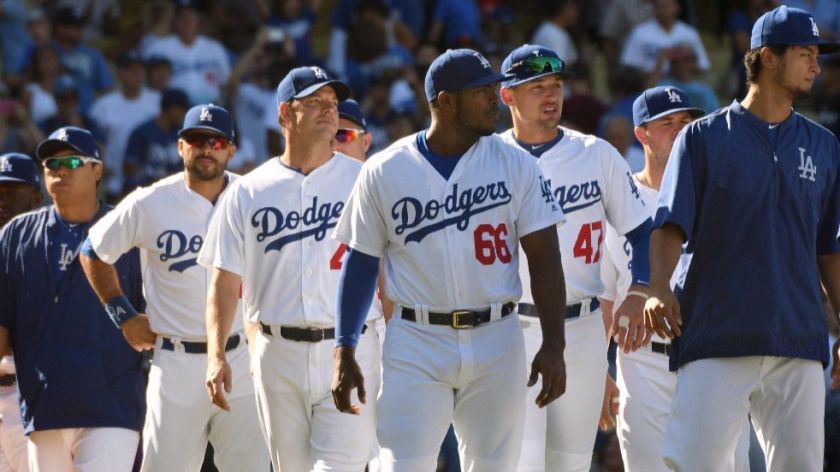 The Major League Baseball’s champion for the 2020 season, the Los Angeles Dodgers, confirmed the auction of a physical World Series ring which is part of a package with a single-edition NFT crypto collectible. It will also include the chance of throwing the first pitch at a game at the Dodgers Stadium, plus tickets to said game.

The auction will take place online and will begin today. It will end on July 15th. All proceeds from the auction will go to the Dodgers Foundation, a social justice-centric charity.

This represents the first NFT offering through MLB’s partnership with startup Candy Digital which was confirmed at the beginning of the summer.

The first offering of Candy Digital for MLB is a single-edition NFT that shows the famous “Luckiest Man” speech made by Lou Gehrig in 1939 which was bought by Tyler Winklevoss for $70,444.