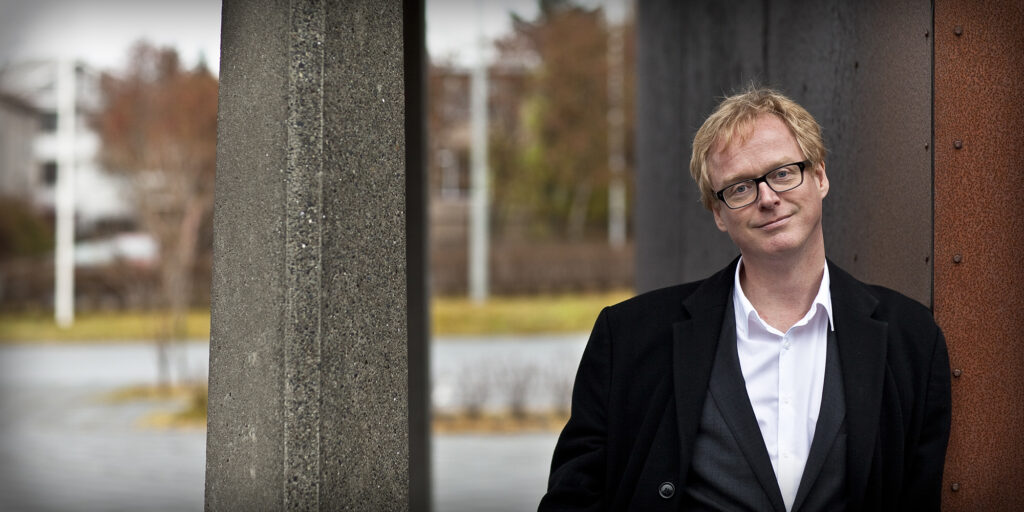 Jon Danielsson, Director of the Systemic Risk Centre at the London School of Economics, is not a big fan of crypto. He commented that crypto-assets must first offer some valuable services that would account for their high valuation and that an increase of the price only increases inequality.

Danielsson published his opinions in a column on VoxEU. He reasoned that the only reason for Bitcoin’s $1 trillion valuations represents the expectations of success that BTC investors have. He went on to comment that since crypto assets can’t be exchanged for real good, they don’t have a chance of succeeding.

The director gave Tesla’s announcement about the possibility of accepting Bitcoin as a payment method as an example and said that the success of crypto relies on its usage for commercial transactions.

“A sharp increase in inequality is an inevitable consequence of bitcoin success. And, unlike the richest people of today, the Jeff Bezoses and Elon Musks, whose wealth comes from creating companies that benefit most of us the bitcoin aristocrats will get their rank just by buying early. They will make no contribution to society,” Danielsson opinionated.

He is not the first one to criticize Bitcoin as for many years cryptocurrencies have been attacked for the lack of usage and extreme volatility. Economist David Rosenberg has recently described Bitcoin as being “a massive bubble.” Danielsson believes that Bitcoin could become a mainstream currency if it becomes a unit of account for daily usage – but mentions its volatility that will affect the purchasing power of users.

“If bitcoin becomes the money we use in our daily lives, it must also become a unit of account. The current volatility of bitcoin precludes it from becoming such a unit of account because which shopkeeper wants to change their prices every time bitcoin goes up or down in value, and who wants high volatility in the purchasing power of their salary or savings,” Danielsson concluded.