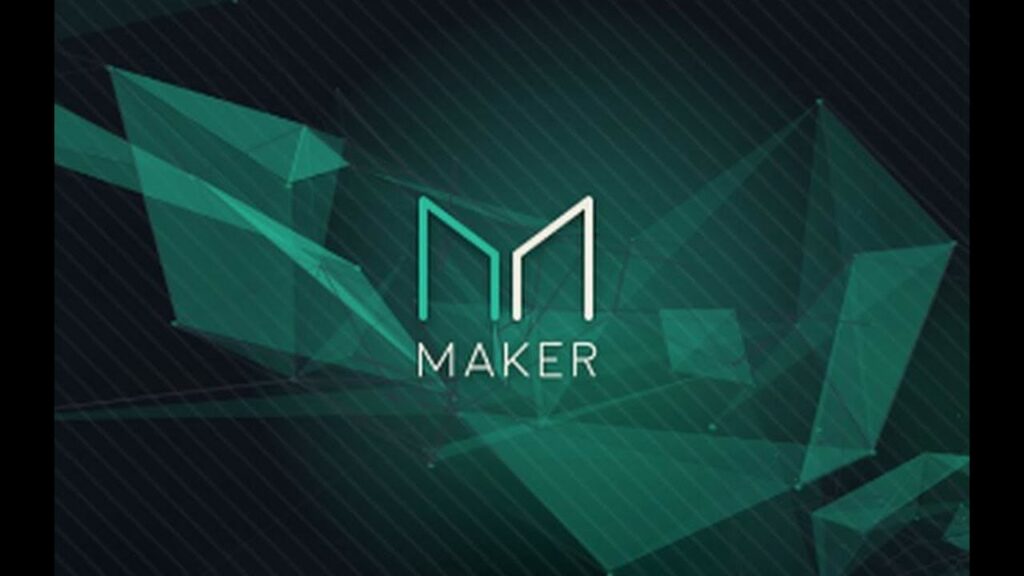 MakerDAO has confirmed that it will dissolve its foundation in the upcoming months, meaning it is taking steps towards decentralization.

According to a blog post from yesterday, Maker’s DAO is now “fully self-sufficient,” its global community being “now responsible for every aspect of the Maker protocol.” The post was made by Rune Christensen, the CEO of the Maker Foundation, who also said that:

“Complete decentralization of Maker means that future development and operation of the Protocol and the DAO will be determined by thousands or perhaps millions of engaged, enthusiastic community members, all determined to extend the benefits of digital currency to people across the globe.”

He spoke of Maker coming “a long way in a relatively short period,” making the transition from a DAO to a Foundation, and again to a DAO.

“While the Foundation played a specific and important role in the further development of the Maker Protocol and the growth of a global team, it was designed to exist only temporarily,” he mentioned.