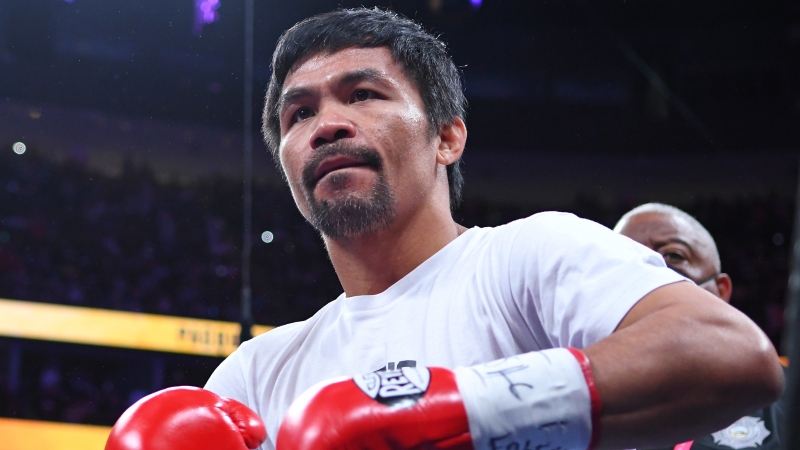 Pacquiao’s pet boxer dog Pacman was unintentionally driven over by a car in 2020, and the cartoonish boxer dog-themed NFT collection pays respect to him.

The Pacman collection will include 9,999 NFTs with visual and skill-based features like as strength and stamina that were produced using an algorithm.

The NFTs are divided into three tiers based on rarity and skill level, and holders can win rewards by participating in the blockchain game Pacman Boxing League.

According to the project’s website, Pacman NFT holders can redeem signed items, event tickets, or a once-a-year chance to meet the 12-time world boxing champion.

The NFTs will be issued on July 15, but the blockchain that will hold the collection has yet to be determined.

In June 2021, Pacquiao announced a licensed NFT project on the Ethernity blockchain.

crypto celebritiesNFT sports
Previous articleWithdrawals Are Halted by Celsius, and the CEL Token FallsNext articleIn the Wake of the Market Downturn, BlockFi Has Fired 20% Of Its Workforce