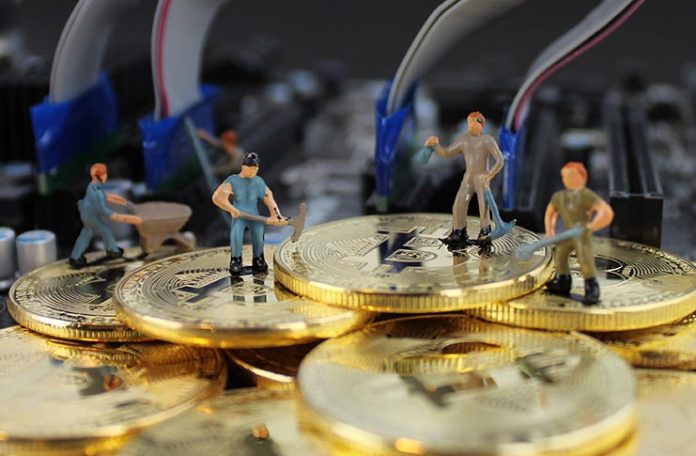 Marathon Digital has recently confirmed that it is working on a new bitcoin mining facility. This will happen as part of a collaboration with Compute North.

This new space will accommodate 73,000 ASIC miners, and it will be placed in Texas. The company has also confirmed that it plans to make the whole operation 70% carbon neutral. Marathon predicts that its total hash rate can grow up to 10.37 EH/s at a cost of $0.0453/kWh.

Following the announcement, shares of MARA have gone up around 5% on the news.

This isn’t the company’s first time at the rodeo, as, in October, it revealed a similar plan, but for a facility in Montana, and following a partnership with Beowulf.

Crypto mining in the US is an activity more and more popular. There is a chance it could overtake China as the country with the highest percentage of crypto mining, especially following the news that a new governmental crackdown is happening in the Asian country.

Still, the US does face problems of its own, such as the fact that there’s now a movement that plans to reduce coal usage in the country’s energy mix. There is also the problem of whose transactions they verify. In order to deal with this, Marathon’s pool decided to validate only whitelisted bitcoin addresses, which some haven’t taken very lightly.