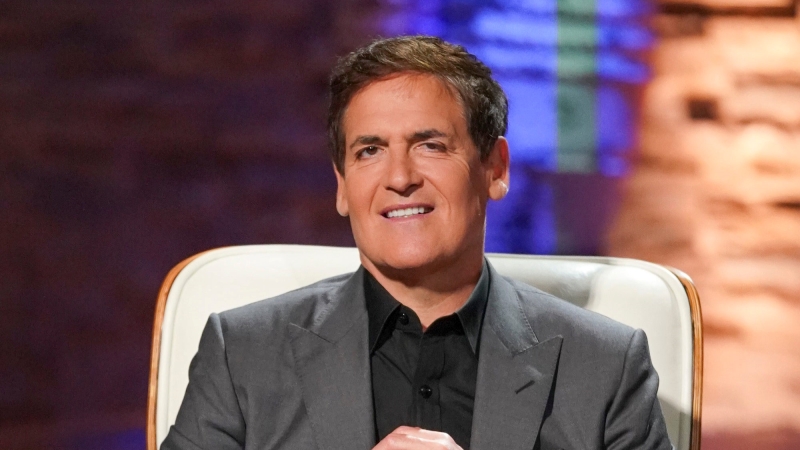 Cuban, who has emerged as a well-known crypto enthusiast, recently discussed his thoughts on owning property in the metaverse in the most recent episode of the Altcoin Daily podcast.

“There’s no rhyme or reason to it yet. Will there be? It’s going to be hard to standardize things.”

The investor from Shark Tank thinks that communities have a new meaning in the crypto business, as Discord and Telegram are leading the charge in retaining user interest.

“The greatest takeaway right now – if you look across just general business, and you look across the crypto industry, it all comes down to the community. <…>After you create a community, then you figure out how it works.”

But Mark claims that purchasing land is the worst thing anyone can do: “The worst thing is people buy real estate in these spaces – that is the dumbest sh*t ever! It is super mega immaculately dumb.”

One of the hosts of the show brought up the fact that Cuban is an investor in Yuga Labs, a venture that marketed digital real estate.

The Bored Ape Yacht Club’s developer, Yuga Labs, started an auction of more than 55,000 non-fungible token deeds for territory of Otherside on April 30. On that sale, the business reportedly made over $300 million.

“I am an investor, but I think it was dumb. Even though they made great money. They call it ‘real estate,’ but it’s just a token for access,” responded Cuban.

The owner of the Dallas Mavericks predicts that the metaverse will continue to evolve and take on new forms in the future: “There won’t be a single application – there’ll be a lot of different applications and a lot of ways to define a metaverse.”