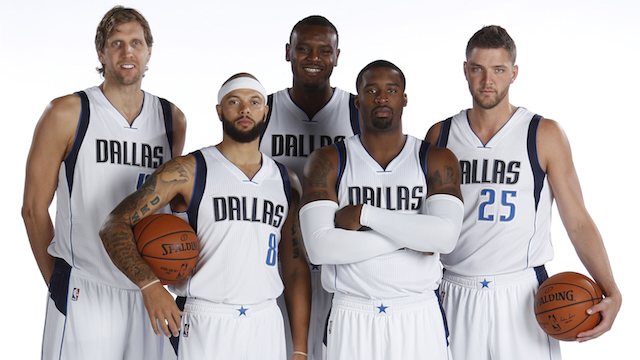 It seems that the NBA pro basketball team, The Dallas Mavericks, will start accepting Dogecoin as payment. Investor Mark Cuban, who owns the team, already joined the NFT bandwagon earlier this year, and now plans for his team to accept DOGE as payments for tickets or merchandise.

Cuban revealed that the team went for Dogecoin as a result of its novelty: “Sometimes, in business, you have to do things that are fun.”

He has also mentioned that he “strongly encourages” parents to ask their teenagers about Dogecoin if they do not know what it is.

But Mavericks fans don’t have to limit themselves to Dogecoin as BTC is also allowed. Some time ago, Cuban was skeptical regarding Dogecoin, but his team started accepting BTC in 2019 via the payment processor BitPay. Cuban had also spoken previously about his faith in the potential of DeFi and that the price of Ethereum would probably rise higher.