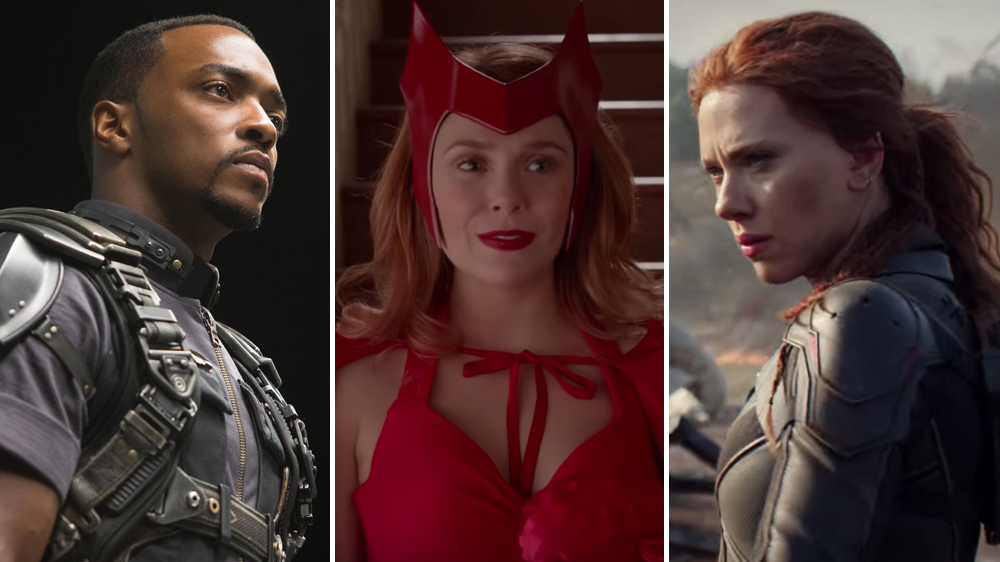 Disney-owned Marvel Entertainment has announced its long-awaited debut in the world of NFT crypto collectibles. Fans can expect the first official NFTs to be released through the VeVe Digital Collectibles app later this year.

Marvel has created several of the most iconic superheroes in history, such as Black Panther, Spider-Man, Deadpool, Black Widow, Scarlett Witch, and the X-Men.

The press release of the company implies that we will see NFT collectibles, 3D statues, plus digital comics, which is similar to what VeVe is already offering. No official images of the upcoming NFTs have been released as of yet.

VeVe is already working with Marvel’s biggest and oldest rival, DC, offering collectibles with famous characters such as Batman or Superman. The platform is also offering licensed NFTs from names like Star Trek, Jurassic Park, or Ghostbusters.