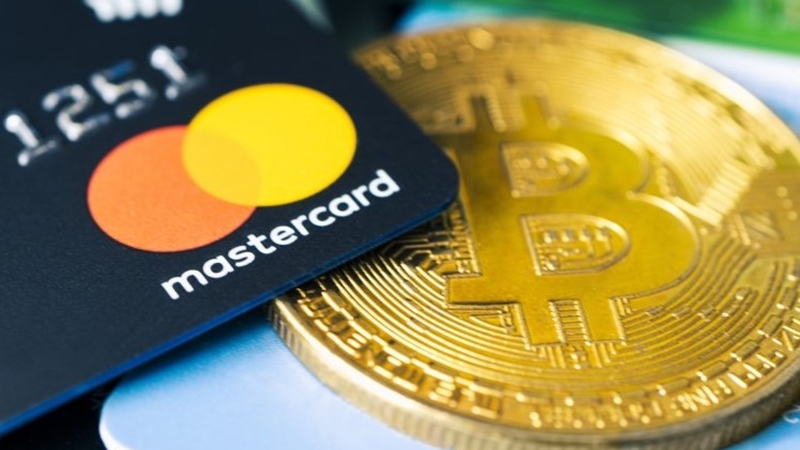 These cards will allow holders to instantly convert their cryptocurrencies into traditional fiat, which can be spent everywhere Mastercard is accepted.

“Rather than directly transferring cryptocurrencies to a merchant, cardholders will now be able to instantly convert their cryptocurrencies into traditional fiat currency which can be spent everywhere Mastercard is accepted around the world, both online and offline,” the company stated.

This is a huge step for mass adoption. According to a survey in the Asia-Pacific region, 45% of the people said they are likely to consider using cryptocurrency in the next year, and 12% said they used crypto in the last year.

Mastercard has not specified which cryptocurrencies would be supported, but more likely, Bitcoin and Ethereum are two assets that some merchants might accept.

News of the crypto credit cards shortly spread throughout Twitter, with many influencers pointing out the increasing popularity of Bitcoin and other cryptocurrencies. 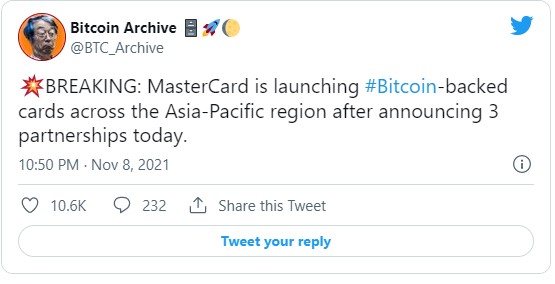