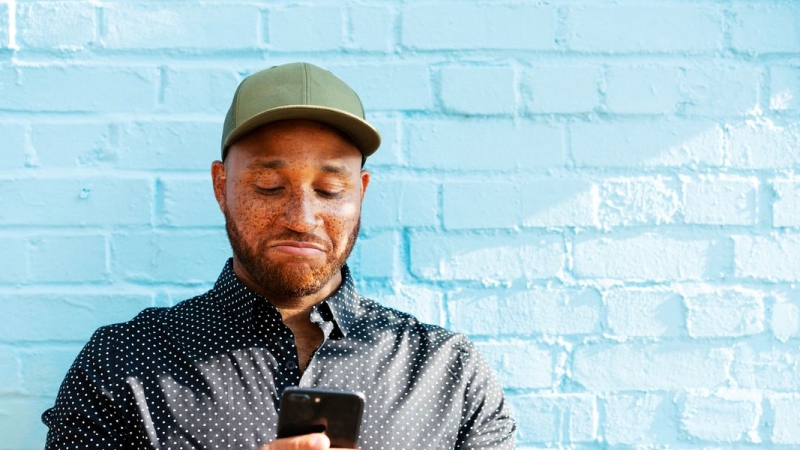 Elon Musk asked McDonald’s to accept Dogecoin as payment but the answer of the restaurant chain didn’t sit well with the crypto community.

Musk said that if McDonald’s will start accepting DOGE, he will eat a Happy Meal on TV.

The restaurant responded by saying it will agree to the offer if Tesla will accept “Grimacecoin.”

Grimacecoin is a non-existing cryptocurrency with the name coming from the McDonald’s character Grimace which was created back in the 1970s.

Naturally, soon after McDonald’s tweeted that, someone actually went on to create the Grimacecoin on the Binance Smart Chain which went to pump over 261,000% in a couple of hours before erasing the lion’s share of its gains.

The answer from the fast-food chain didn’t sit too well with the crypto community who was unhappy that the response came after 10 hours following Musk’s tweet and with the response itself.

Billy Markus, the co-founder of Dogecoin, stated that the Grimacecoin response is a classic example of how to make something fun unfunny.

Glauber Contessoto, who went viral in 2021 for being a self-proclaimed “Dogecoin millionaire” also said that the restaurant “fumbled an incredible opportunity for a terrible joke.”