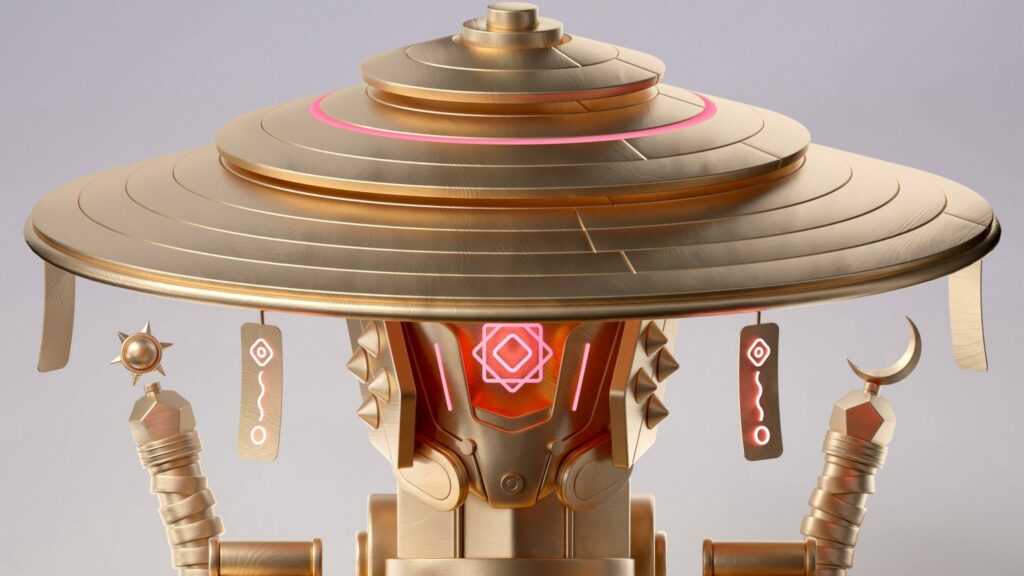 MekaVerse started big with over $60 million worth of NFT sales in 24 hours, but the rollout was plagued by controversy and allegations of potential fraud.

MekaVerse had its first minting on October 7th with the new NFT owners not knowing instantly what images they’ve acquired. Instead, a placeholder image was used in anticipation of a collection-wide reveal that was planned for a later day. Not even secondary market buyers knew what was behind the placeholder.

All images on OpenSea were the same. Secondary prices increased as users hoped to get their hands on an image that would prove to be worth quite a lot. Before the launch, the unrevealed NFTs came with an average sale price of more than 7.1 ETH or over $25,000 at the time.

In theory, nobody was supposed to know what they were buying. But several people took to social media to claims that some buyers actually had early access to the metadata aka the information that describes the attributes of the NFTs. With that data, one could have easily found the rarest, more expensive NFTs.

Twitter user MOLOTOV accused MekaVerse of having a “rigged” launch. They used public data from OpenSea and other places to claim that WybO from Miinded Studio, one of the developers of the project, went to buy one of the rarest NFTs around the average going price before the reveal took place. This means that the developer traded inside information.

Another Twitter user, Otto Suwen claims that a single wallet holder registered several rare MekaVerse NFTs from unrevealed purchases, possibly by using leaked metadata info: “There were so many suspicious buys after mint. Now we know why.”

The creators finally talked about the allegations on Discord:

“It allows us to safely randomize everything on our side, which was done solely to avoid any security issues and to have something clear and controlled. To avoid any risk of leakage or cheating, our team kept the secret until the very last moment of the reveal date. We performed the final randomization just before the reveal to ensure that nothing leaked and that everything was distributed clearly, fairly, and randomly.”

The MekaVerse creators have also declared they have plans to release several free NFTs via airdrop to holders, which will also include a “Meka-Sword” that can be used in a proposed fighting game, as well as a “Meka-Bot” robot companion.

Wyb0 also responded to the claims and said that the purchase took place before the MekaVerse creators “sent the metadata and final images” to Miinded. Still, because of this huge controversy, it was decided that said NFT will be auctioned off for charity.

As a result of the controversy, the price for MekaVerse has fallen – currently, the cheapest MekaVerse NFTs on OpenSea are selling for less than 2 ETH ($7,700), down from the 7 ETH registered just days ago.