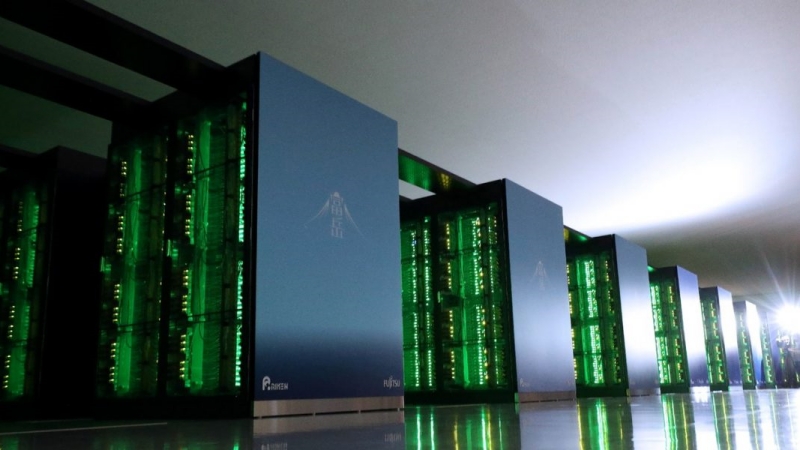 Meta reveals that it created an AI Research SuperCluster (RSC) which will “pave the way” for building the metaverse, claiming it is one of the fastest supercomputers on the globe and that it will certainly be number one when it becomes fully operational in mid-2022.

“Developing the next generation of advanced AI will require powerful new computers capable of quintillions of operations per second. Ultimately, the work done with RSC will pave the way toward building technologies for the next major computing platform — the metaverse, where AI-driven applications and products will play an important role.”

“The experiences we’re building for the metaverse require enormous compute power (quintillions of operations/second!) and RSC will enable new AI models that can learn from trillions of examples, understand hundreds of languages, and more.”

The machine will have the capacity of working across hundreds of different languages in order to create “advanced AI” for computer vision, speech recognition, and natural language processing.

“We hope RSC will help us build entirely new AI systems that can, for example, power real-time voice translations to large groups of people, each speaking a different language, so they can seamlessly collaborate on a research project or play an AR game together.”

The vice president of Intel’s accelerated computing systems and graphics group, Raja Koduri, stated in late 2021 that the computational infrastructure, as it is now, will have to improve a thousand-fold in order to be able to power the metaverse.

“You need to access to petaflops [one thousand teraflops] of computing in less than a millisecond, less than ten milliseconds for real-time uses.”