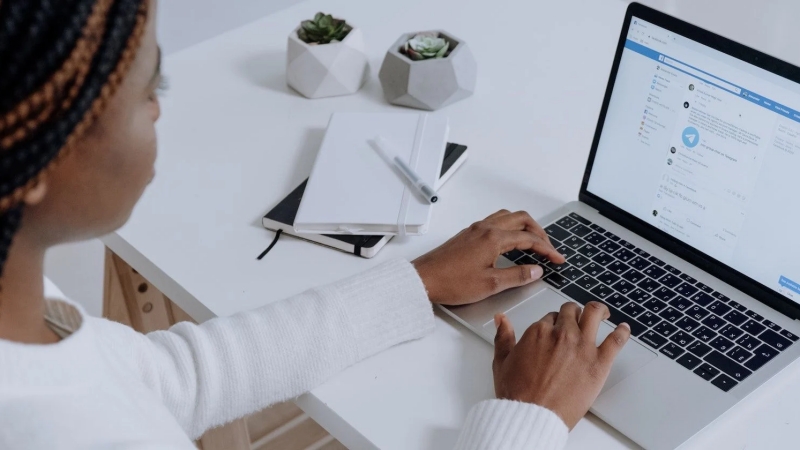 Meta, the company previously known as Facebook, is thinking about releasing an NFT marketplace and is researching a prototype that would let users mint and sell NFTs.

Both Facebook and Instagram (the social media apps are owned by Meta) are “readying a feature” that would allow users to use NFTs as their profile picture. This is important because it would differentiate between showcasing the original NFT or just a JPG copy of it which would basically give NFT owners bragging rights.

This shouldn’t come as a surprise, as the CEO of Instagram, Adam Mosseri, declared in 2021, that the social media app was “actively exploring NFTs and how we can make them more accessible to a wider audience.”

As OpenSea just recorded a monthly Ether trade volume of $3.5 billion for the first time, with $169 million in trading volume per day, it is no wonder that other companies are looking to get into the NFT game.