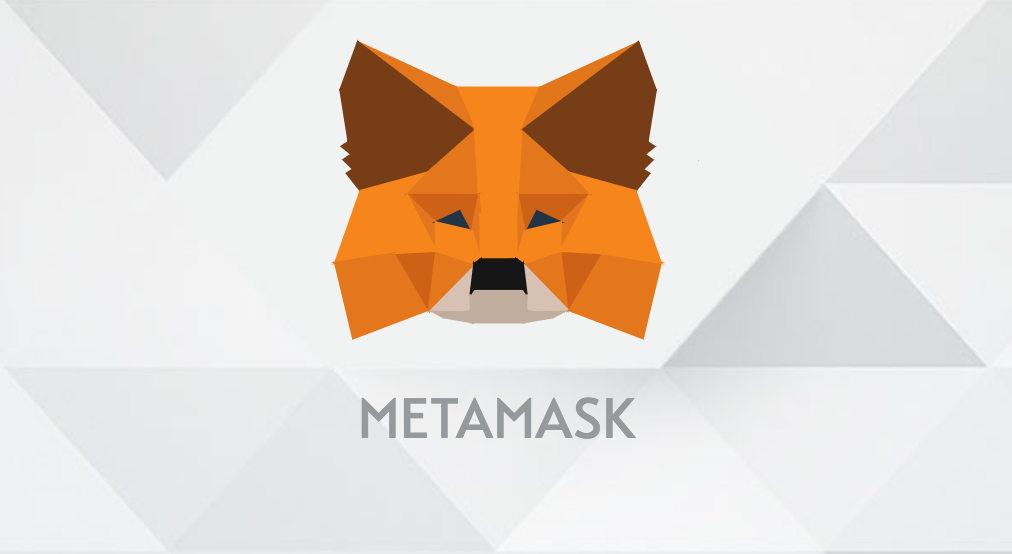 MetaMask confirmed yesterday that it had registered over 10 million monthly active users (MAUs). Year-to-date, MetaMask has registered a 19x growth since July 2020 as MAUs grew 1,800% across a year.

One of the reasons for this growth is the fact that MetaMask is seen as being the “primary way” global DeFi users interact with 17,000 unique Web3 domains and access NFTs.

The token swap feature has also played a role in all of this, plus the MetaMask mobile software which offered the blockchain wallet an extra push in September 2020. Regarding this, MetaMask stated:

“The launch of the mobile version in September 2020 has played a crucial role in rapidly bringing new users from global markets such as the Philippines, Vietnam, China, India, Indonesia, Thailand, and Brazil.”

Tomorrow, MetaMask will begin a collaboration with Decentraland in order to celebrate the milestone.

“Metamask defined a new kind of cryptocurrency wallet, where users don’t just interact with currencies, but with decentralized applications, and we are constantly making these new kinds of applications more safe and accessible to a broader audience. We’re letting users explore new ways of establishing trust on the internet.”
Source: News.bitcoin.com
crypto walletmetamask
Previous articleMobileCoin ($MOB) – Digital Cash on Your PhoneNext articleCoinbase Will Use Polygon’s Ethereum Scaling Solution to Lower Prices and Settlement Times