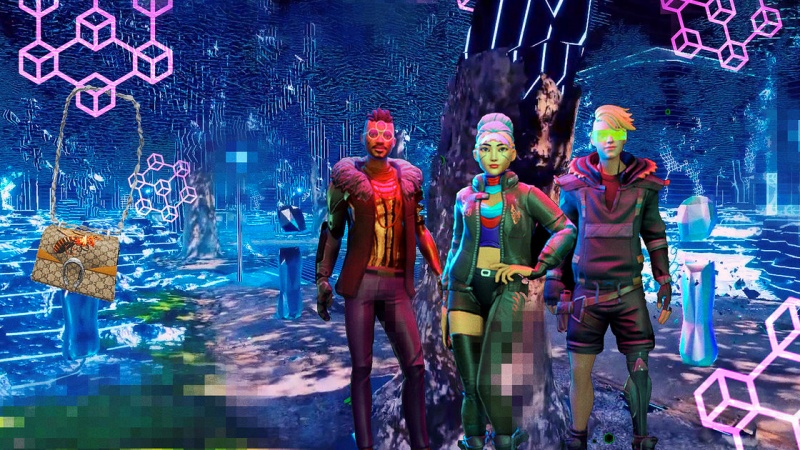 People are more and more interested in metaverse land – just last week alone, more than $100 million was invested in it, shows data from DappRadar.

A big part of this craze is due to Meta (Facebook) deciding to rebrand as it plans to concentrate on creating an NFT metaverse.

“The wave of attention towards virtual worlds like The Sandbox and Decentraland started with Facebook’s rebranding to Meta. Undoubtedly, metaverse land is the next big hit in the NFT space. Outputting record sales numbers and constantly increasing NFT prices, virtual worlds are the new top commodity in the crypto space. Metaverse events are becoming an industry standard in the crypto space.”

Across the previous week alone, $85.56 million was spent to buy land on The Sandbox. Also last week, Adidas confirmed it is working with The Sandbox, saying the metaverse is “one of the most exciting developments in digital.” Snoop Dogg, Softbank, and Animoca Brands are also collaborating with The Sandbox.

Decentraland took second place as investors spent $15.53 million to buy land on it during that time period.

CryptoVoxels sold land for $2.68 million, while Sommium Space for $1.10 million.

But the data from DappRadar is also focusing on land that was built on Ethereum. Solana, Ethereum’s rival, is also experiencing a surge of interest.

Portals, which is describing itself as being “Animal Crossing meets Sim City meets Sandbox/Decentraland metaverse platform on Solana,” was released on Friday and sold around $10 million in NFTs already with $1.65 million via its initial sale of 5,000 Portal keycards, and about $7.5 million on Magic Eden, the Solana NFT marketplace. This means it was placed just behind Decentraland in terms of sales for the previous week.

Magic Eden currently has only about half as many users as OpenSea, but it is processing twice as many transactions.