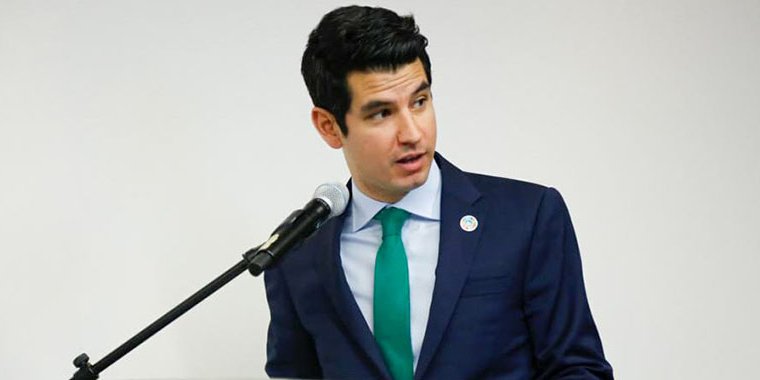 A senator of the federal government of Mexico, Eduardo Murat Hinojosa, declared that he plans on submitting a proposal to lawmakers regarding the adoption of crypto in the North American country.

Hinojosa also changed this Twitter profile picture with one of him having “laser eyes”, a symbol used to show support for crypto. He declared that he will be “promoting and proposing a legal framework for crypto coins in Mexico’s lower house” and mentioned Bitcoin.

But he is not the only Mexican lawmaker showing support for crypto as Indira Kempis Martinez, a senator who represents the state of Nuevo León, also changed her photo to use with “laser eyes” and Hinojosa even referred to her as being a friend to the cause.

Hinojosa declared: “We are going to lead the shift to crypto and fintech in Mexico.”

This shouldn’t come as a surprise since countries in Latin America have been rather keen on adopting crypto.

After Nayib Bukele, the president of El Salvador declared that he plans on sending a bill to make Bitcoin legal tender, congressperson Carlitos Rejala of Paraguay declared that crypto will be connected to “an important project to innovate Paraguay in front of the world” and that he is working with local crypto names “in order for Paraguay to become a hub for the crypto investors of the world.”