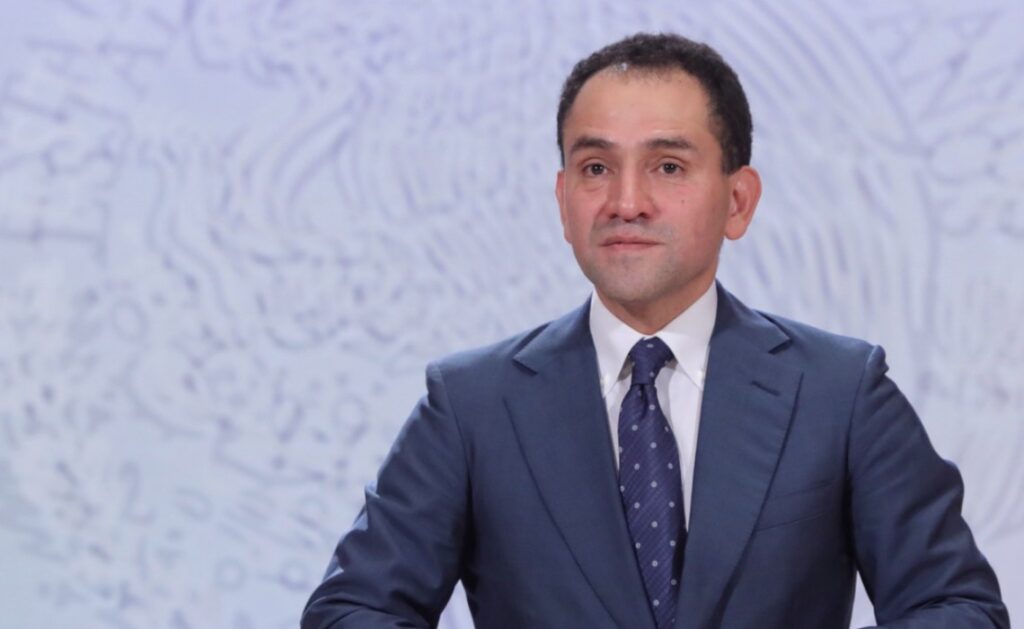 Arturo Herrera, the finance minister of Mexico, declared yesterday that crypto isn’t legal tender nor currency in the country. Furthermore, he also mentioned that he didn’t think the bans would be lifted any time soon.

The declaration was made a day after billionaire Ricardo Salinas Pliego, a well-known Bitcoin bull, commented that he plans on making Banco Azteca the first bank in the country to accept crypto.

While Herrera didn’t explicitly mention Salinas, it is rather clear why he suddenly made the comments regarding the legality of crypto-use.

The Central Bank of Mexico, the National Banking and Securities Commission, and the finance secretary released a joint statement in which crypto was denounced as not being legal tender, nor a currency, and, of course, warned against the use of crypto because of the dangers associated with it.

The document also mentions that financial institutions in Mexico aren’t authorized to deal with virtual assets like Bitcoin, Ether, or others, “in order to maintain a healthy distance between these and the financial system.” Any institution dealing with crypto will be sanctioned.