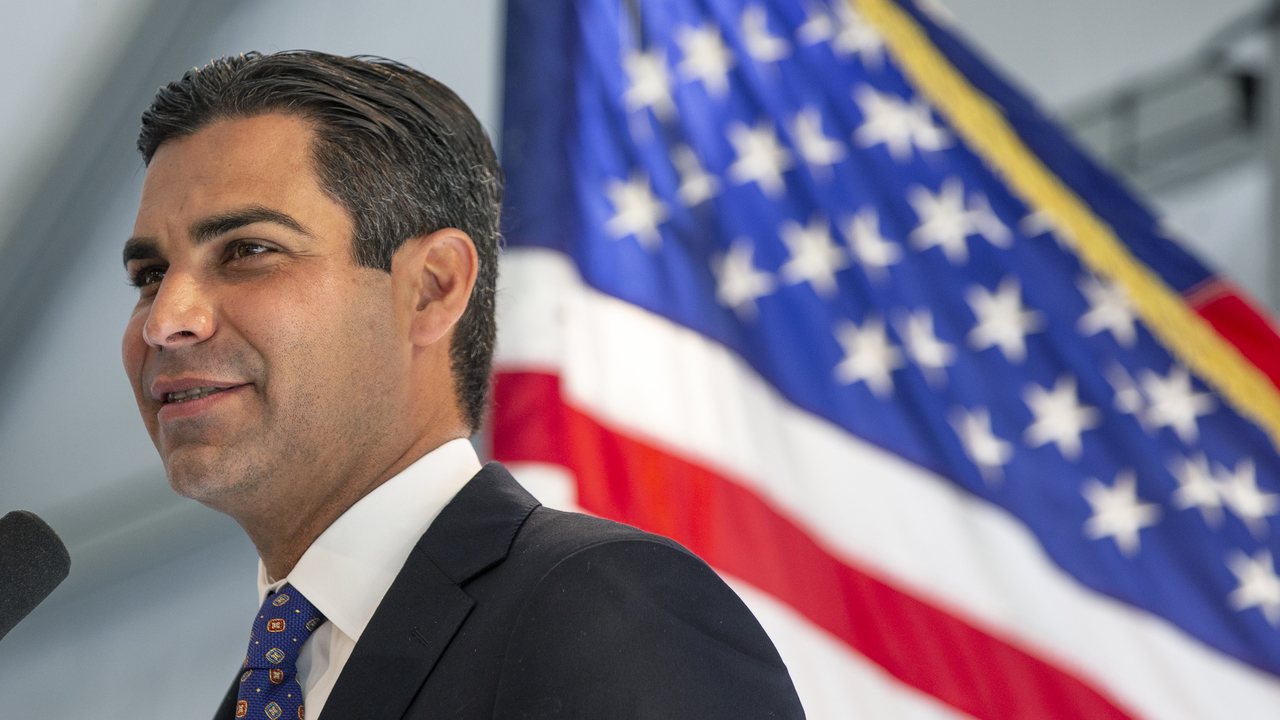 Miami Mayor Francis Suarez is known in the crypto community for his work in turning the city into the US’s premier crypto-hub, saying recently “We want to be one of the most crypto-forward and technological cities in the country.” It all started a couple of months ago when he expressed his interest in putting 1% of the city’s treasury reserves into Bitcoin.

Suarez also declared several weeks ago that he was checking out the crypto-regulation of Wyoming and Wisconsin in order to take a step toward allowing crypto-payments.

Now, the mayor is in the news again following his response to Treasury Secretary Janet Yellen‘s comments on Bitcoin. She claimed that Bitcoin is an “extremely inefficient way of conducting transactions” and mentioned that Bitcoin could be used for illegal activities. But Suarez wasn’t surprised by her declaration.

“It doesn’t surprise me at all that a Treasury secretary would find a decentralized potential currency to be hostile to a currency that they control. For people who invest in Bitcoin, the allure is precisely that: It’s not backed by a central government. So it’s not manipulatable by the central government.”

Suarez was asked about the risk of investing in an asset class that is known for being volatile, and he responded by saying that it is still being studied and it is not something he’s just jumping right into.

crypto miamifrancis suarezjanet yellen
Previous articleYou Can Now Find Dogecoin at 1,800 ATMs Across the USNext articleGrayscale Has Bought 80% of All Litecoin Mined in February