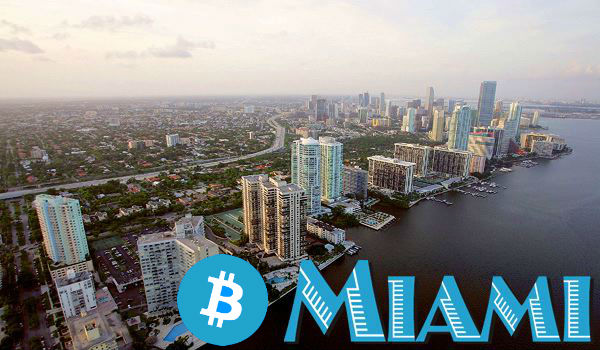 The city of Miami has officially voted to explore the idea of making some of its transactions in Bitcoin. This move has the goal of attracting tech companies to Florida. This is just the latest mainstream move registered by Bitcoin these days.

The city commissioners of Miami voted 4 – 1 the previous week to study the use of crypto and also agreed to search for a third-party vendor to take care of these transactions.

It is highly possible that this could lead to city employees having the option to be paid in Bitcoin. At the same time, members of the public would also have the option of paying for city services in Bitcoin.

The Future of Crypto

The Mayor of Miami, Francis Suarez, was the one who initiated the vote. He has publicly gone on record to declare that he wants to transform Miami into a tech hub.

“It’s wonderful to be a very ‘crypto-forward’ city in the city of Miami,” he commented for the local press, following the vote.

Suarez’s plan was to begin using BTC right away, but following concerns and questions from commissioners, the plan was changed to analyze the issues before a transaction-processing firm would be hired.

The only person who voted against the plan was Joe Carollo, who simply declared: “I can’t drink the Kool-Aid on this one.”

Miami will start informational campaigns in three languages (English, Spanish, and Creole) regarding Bitcoin, and it has plans to lobby the state legislature to let the city invest public funds in crypto.