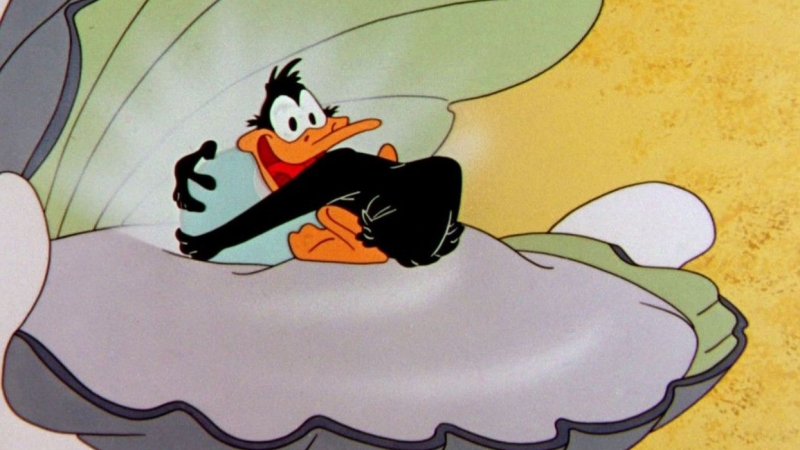 It is unsurprising to see investors planning to sell out as the prevailing tone among them right now is one of panic and concern due to the market’s downward path. Nevertheless, the CEO of MicroStrategy, Michael Saylor, purchased an additional 480 BTC despite the coin’s ongoing decline in value.

This has considerably stirred things up among investors. It is still unclear why this CEO took such a risky action.

Additionally, the fact that MicroStrategy purchased a significant quantity of BTC further supports the CEO’s assertion that there is no reason to be concerned even though the price of BTC is constantly declining.

Additionally, it assisted in dispelling allegations that surfaced earlier this month regarding MicroStrategy and a margin call, which is an instruction to customers or borrowers to reduce or increase the amount of collateral.

On a balance sheet of $1 billion, the corporation only has one $200 million mortgage, according to Michael Saylor.

The CEO of MicroStrategy informed the community in a CNBC interview that, as long as the collateral did not exceed 50%, the company would not be impacted by the margin call.

As of this writing, the cost of one bitcoin has fallen to $20,053. Is the outlook still as upbeat as Michael Saylor suggests?

bitcoin 2022Michael Saylormicrostrategy
Previous articleConcerns Over the Security of Bitcoin and Ethereum Are Raised by the PentagonNext articleFollowing the Rejection of a Spot Bitcoin ETF, SEC Is Sued by Grayscale