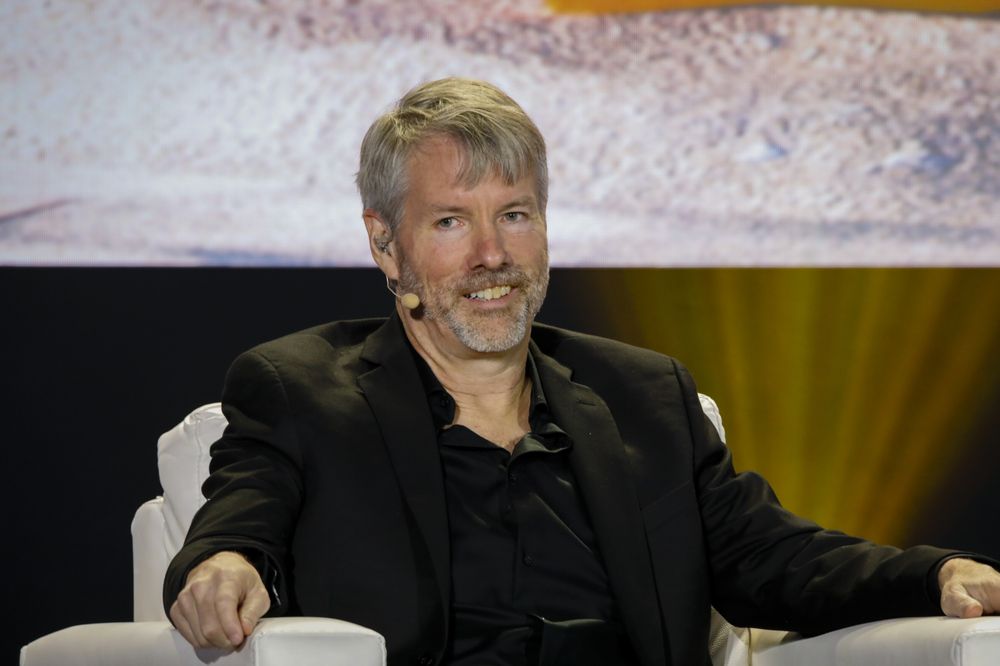 Around a year ago, Michael Saylor, the CEO of MicroStrategy, confirmed that his company had bought Bitcoin worth over $200 million. Ever since, the company kept on buying, reaching the point where it now owns more than 100,000 coins. At the same time, Saylor became an important Bitcoin bull.

During an interview with Natalie Brunell, Saylor touched on an important subject – what would happen to him and his company if Bitcoin can’t keep itself above a certain level or falls below the average entry point of MicroStrategy.

Saylor declared that even in such a case, he wouldn’t be pressured to sell. He actually believes that the adoption curve of crypto is simply natural – and then compared Bitcoin to fire and electricity.

He points out that since “tens of thousands” of developers and organizations are working on making the Bitcoin network better, mass adoption of the King of Crypto is bound to happen even sooner than people would expect.

The Old Debate – Bitcoin vs Gold

Saylor also spoke about the comments made by Peter Schiff a while ago, when he claimed that people buy Bitcoin hoping to get rich, but they buy gold to stay rich. He then went on to say that Bitcoin “has an even greater potential to make you poor.”

Saylor doesn’t agree, and said that “there is a much bigger chance to become rich by buying bitcoin than buying gold.” He added that gold “it’s not making a digital transformation. It’s a 5,000-year-old idea that stopped working in 1914,” while Bitcoin is “the digital transformation of property – gold is not.”