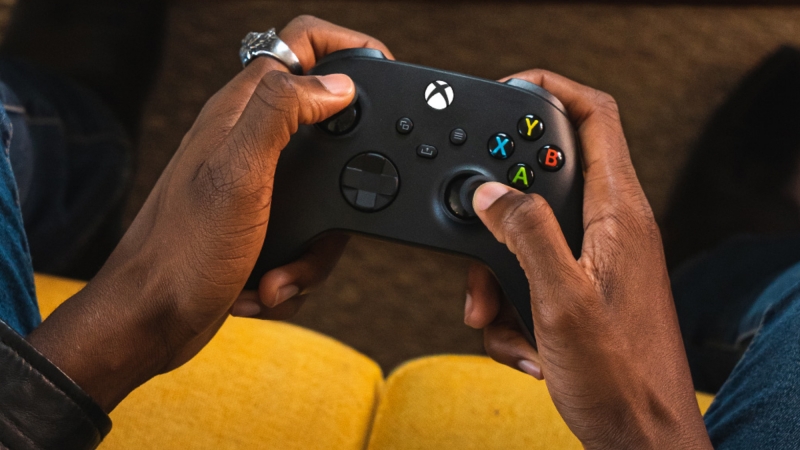 Microsoft confirmed it is buying Activision Blizzard, the company responsible for Warcraft and Call of Duty, for $68.7 billion, as part of its metaverse plans.

The company revealed that this deal is “building blocks for the metaverse,” with Satya Nadella, the chairman and CEO, stating: “Gaming is the most dynamic and exciting category in entertainment across all platforms today, and will play a key role in the development of metaverse platforms.”

Activision Blizzard hasn’t made any steps towards the metaverse as of now while Microsoft confirmed in November 2021 that it is working on 3D avatar support for its Teams virtual meeting platform and immersive environments for users to interact with.

Microsoft has been dabbling into the world of crypto ever since it began working with ConsenSys in 2015.

Among the titles that Activision Blizzard is responsible for we can mention Call of Duty, Warcraft, Overwatch, Candy Crush, Diablo, and Crash Bandicoot.