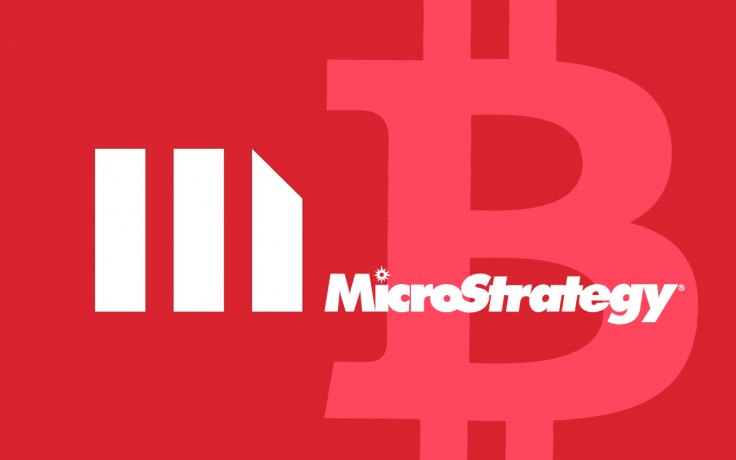 It was reported that MicroStrategy didn’t stop its hoarding of Bitcoin – in Q3 alone, the company added around 9,000 BTC to its holdings. In total, the stash owned by MicroStrategy is now worth $7 billion.

This was confirmed in a Q3 report yesterday with CEO Michael Saylor stating that he plans to continue to buy:

“Today, MicroStrategy is the world’s largest publicly traded corporate owner of Bitcoin with over 114,000 Bitcoins. We will continue to evaluate opportunities to raise additional capital to execute on our Bitcoin strategy.”

The company has 198% more Bitcoin than it had a year ago. With an estimated average buying price of $27,713 per coin, this would translate into a total spend of $3.16 billion.

Since Bitcoin currently has a price of around $60,600, the stash of the software firm would have a value of $6.9 billion, so MicroStrategy would register $3.75 billion in profit if it decided to sell right now.

MicroStrategy has $128 million worth of total revenue for that quarter. That is an increase of 0.5% compared to Q3 2020.