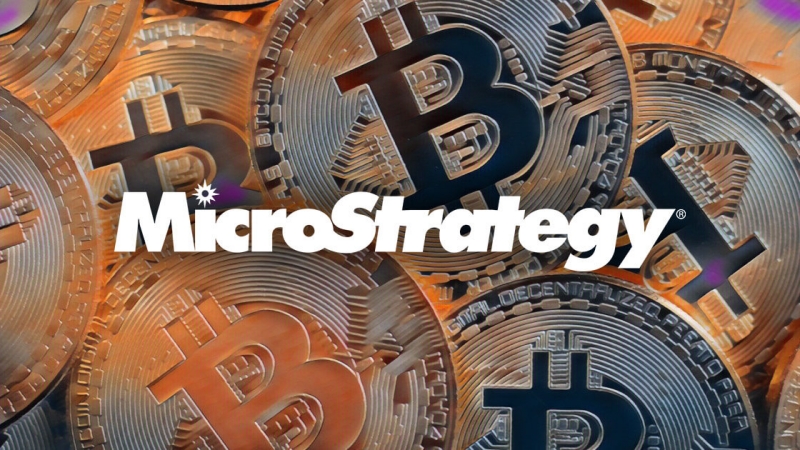 MicroStrategy, a business intelligence firm with a sizable Bitcoin position on its balance sheet, has seen the value of its holdings plummet by 25%. MicroStrategy has acquired 130,000 Bitcoins for a total investment of $3.97 billion, according to its most recent filing with the US Securities and Exchange Commission.

Since August 2020, the company led by CEO Michael Saylor has been gathering BTC, with its current average price of $30,700 as of March 31. The BTC price has plummeted to $22,000 following a harsh market correction over the last four days.

As a result, the total value of its Bitcoin assets is now $3 billion, with losses totaling $1 billion. Despite the market upheaval, the company’s CRO, Michael Saylor, remains unconcerned.

During a recent interview, he stated that his organization would never sell Bitcoins and that they would continue to acquire at the top. Furthermore, he is convinced that the price of Bitcoin will reach a million dollars in the next decade.

“Crypto fans have become used to volatile rides, but these rollercoaster descents are increasingly hard to stomach. With the era of cheap money coming rapidly to an end, traders are becoming much more risk averse and turning their backs on crypto assets.”

The latest meltdown on Wall Street has put a lot of pressure on cryptocurrency stocks. The CoinShares Blockchain Global Equity Index, which tracks 49 crypto-related companies around the world, is down 38% this year, marking its worst yearly performance ever.

bitcoin dipMichael Saylormicrostrategy
Previous articleAfter the USDD Stablecoin Lost Its Dollar Parity, Tron’s Founder Pledged a $2B Defense FundNext articleDo Kwon, the Founder of Terra, Is Said to Have Voted on His Own Proposition With One of His Hidden Wallets