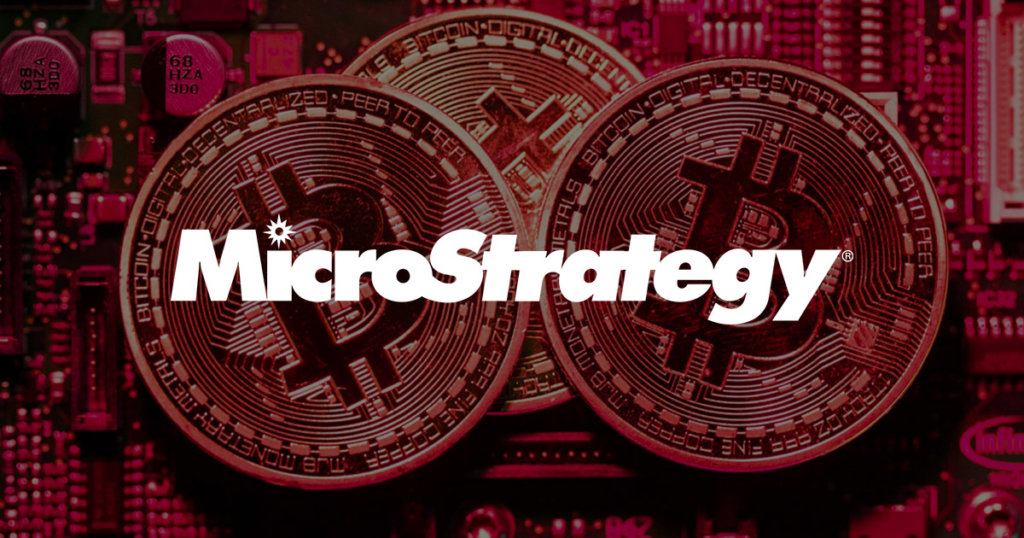 MicroStrategy has confirmed it bought 5,050 BTC for the price of $240 million while the average cost of one Bitcoin was $48,099.

The company’s CEO, Michael Saylor, is one of the biggest supporters of Bitcoin, seeing it as a store of value.

When asked about how Bitcoin has been bought by various companies over the years, he said “slow and steady wins the race.”

Saylor’s company began buying Bitcoin about a year ago, in August 2020. It currently owns more than $5.1 billion worth of BTC. In total, MicroStrategy owns 8,957 BTC.