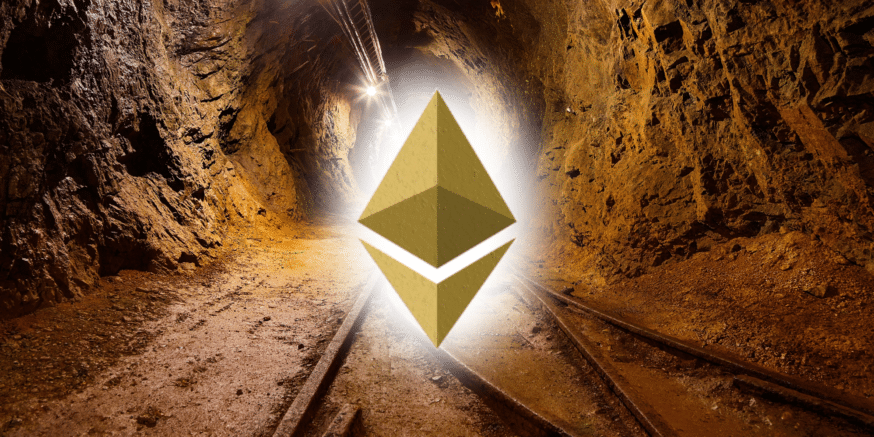 Ethereum miners have settled a new record for monthly revenue for March. This comes after February had previously been the month with the highest revenue recorded for ETH mining ever. 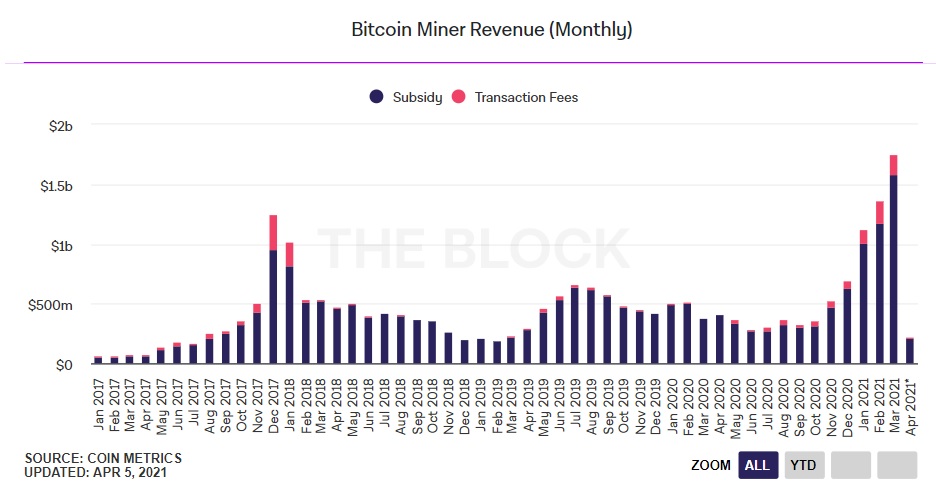 The mining revenue for the month of March reached $1.38 billion, compared to the previous ATH reached in February when the revenue was $1.37 billion. This represents an increase of 0.73%.

The transaction fees for Ethereum, as a share of miner revenue, have dropped by 9.94% from February to March; meanwhile, subsidies rose by 121.89%. From the total revenue registered in March, 47.22% came from transaction fees, while in February, that number was 52.87%.