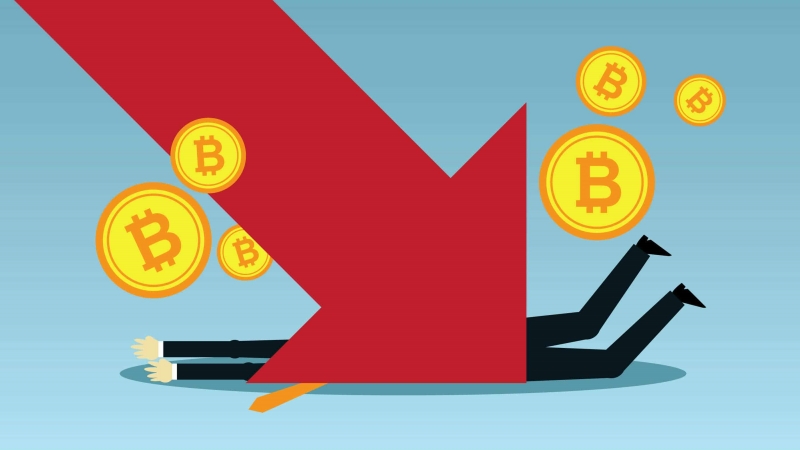 According to Pantera Capital’s CEO Dan Morehead, the US Federal Reserve’s “twin policy errors” have caused a “self-inflicted disaster.”

The Fed made the error of keeping overnight rates too low for too long, which it is now gradually correcting, according to Morehead.

The “more destructive” of the two policy mistakes, he claimed, is not making “any real reduction” in their enormous bond holdings.

Over the previous two years, the Fed has purchased government and mortgage bonds equaling more than 200% of all mortgage lending in the United States, according to Morehead.

According to him, this has caused markets to be $15 trillion overpriced in comparison to the 50-year real rate.

“I’m very concerned that the Fed doesn’t seem to have any sense of what is causing inflation — their own manipulation of the mortgage market,” he stated.

According to him, once the Fed begins to unwind, it will drain excess liquidity from the market, which would cause asset values to correct.

The cascading failure of significant crypto initiatives, meanwhile, “revealed the huge amount of excess leverage in the market,” according to Morehead.

In the ensuing month or two, this might cause a few more “big meltdowns” in the crypto market because every “bankrupt leveraged firm leaves a string of issues for its counterparties,” according to him.

“Once it’s very clear that the market’s bottomed, then it will make sense to rotate out of Bitcoin back into higher risk, higher reward alts (alternative investments).”

crypto predictions
Previous articleFollowing the Rejection of a Spot Bitcoin ETF, SEC Is Sued by GrayscaleNext articleNorth Korean Attackers Were Responsible for the $100M Harmony Hack