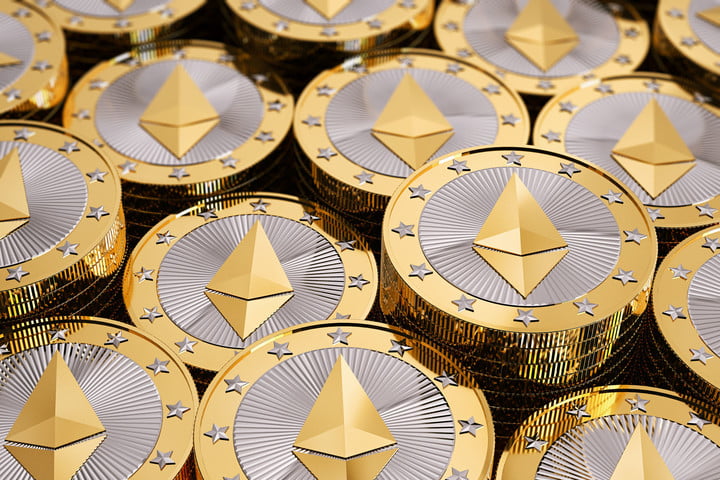 “The outflows were solely from Bitcoin investment products which totaled $98 million or 0.2% of total assets under management. While small, this marks the largest outflow we have recorded, with the second-largest at $19 million in May 2019.”

At the same time, Ethereum actually went through a period of increased investment inflows. While bitcoin registered $3.1 billion worth of inflows, the Ethereum trading volumes in digital asset investment products reached $4.1 billion.

After BTC had reached a new ATH of $65,000 in mid-April, its price began to fall, with investors choosing to diversify their crypto assets with cryptos like ETH.

Still, despite crypto-asset investment products registering an important outflow of $50 million, the largest one since exactly a year ago, it is not very likely that these numbers would have any impact on people’s and companies’ attitude towards digital assets:

“Historical data implies that outflows of this nature have not marked pivotal points in sentiment change for digital assets,” concluded CoinShares.