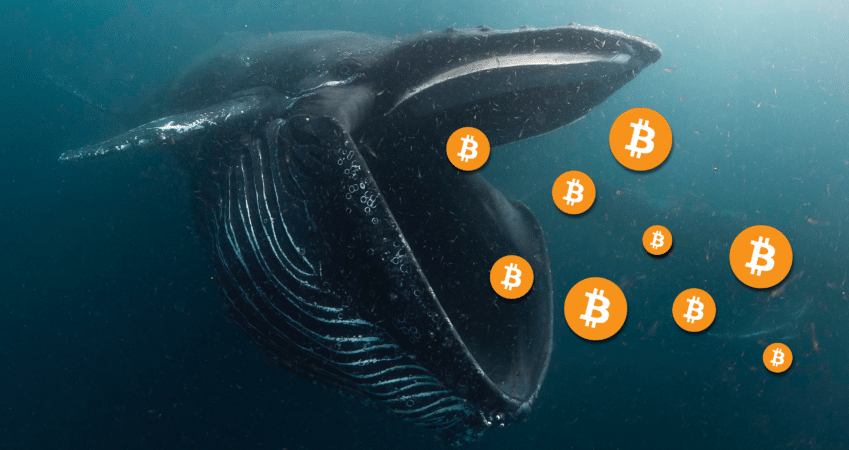 Crypto whales have dug into Bitcoin during the short period of time when its price fell to the $30,000 level. This was confirmed by the Chief Economist of Chainalysis, Philip Gradwell, who pointed out that whales acquired 77,000 Bitcoin during the previous week, which now has a worth of $3 billion.

The conclusion came after analyzing the blockchain transaction data.

The price of Bitcoin fell to a 5-month low on May 23rd, after Chinese authorities announced they plan a crackdown against crypto.

Institutional investors took advantage of the moment and bought Bitcoin when it was trading between the $30,000 and $35,000 marks.

On the other hand, those who recently entered the market registered high losses.

“However, this was a smaller number of bitcoin sent at a loss than in the late 2017 and mid-March 2020 price crashes, suggesting that last week was not the worst capitulation of holders in Bitcoin’s history,” the report mentioned.