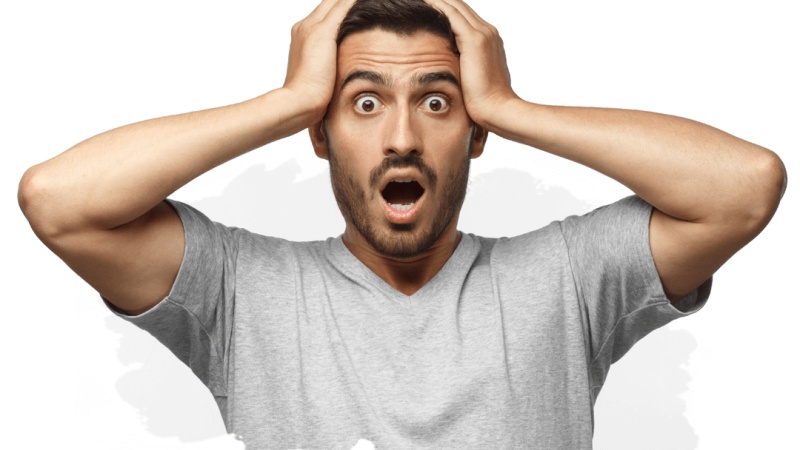 More than $4.5 billion worth of Ethereum has already been burned since EIP-1559 was implemented in early August 2021 through the London hard fork.

Per day, the net issuance of Ethereum has fallen to about 1,100 ETH which means that its net reduction sits now at more than 91%. This has led some to believe Ether could become a deflationary currency if the burning continues to outpace net issuance which has already happened.

When the upgrade took place, it was estimated that about $5 billion worth of Ethereum would be burned in a year but current numbers show that by August 2022, that number will be surpassed.

Among those who have declared themselves bullish on Ethereum following the London hard fork are Raoul Paul who considered Ethereum the “greatest trade” setup and Singapore-based crypto hedge fund Three Arrows Capital which invested more than $80 million in ETH in late 2021.