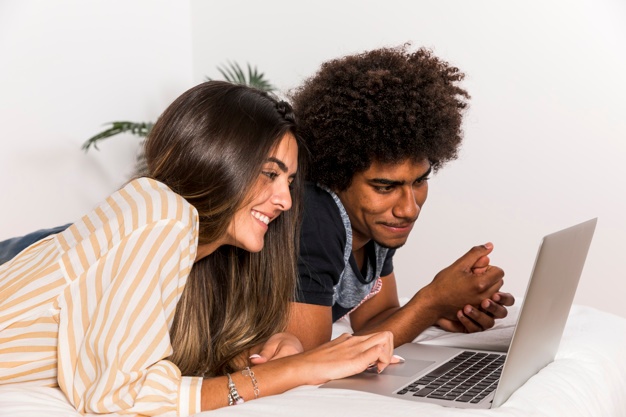 In an internal memo that was shared yesterday, investment bank Morgan Stanley revealed that it would start three funds that would enable bitcoin ownership for individual clients.

This is a huge and important step, the kind of news many crypto fans have been waiting for: an important financial institution, especially a banking one, that accepts bitcoin as an emerging asset class.

This represents an industry first and puts the company in a special spot now, especially since many other important financial institutions will probably follow in Morgan Stanley’s footsteps.

The announcement came just in time and proves how strong Bitcoin really is – just a couple of days ago, it had reached a new ATH of $61,742.

Morgan Stanley is one of the six US banks that have officially expressed having an interest in Bitcoin as an asset class, positioning it as a hedge against inflation. On the opposite end, Goldman Sachs, JPMorgan Chase, and the Bank of America currently don’t allow their advisors to offer direct bitcoin investments.

Still, according to CNBC, Morgan Stanley will only take into consideration for the fund those applications from individual clients who currently have at least $2 million in assets with the firm.

The bank has also confirmed that the minimum qualifications for other investment firms to join is at least $5 million assets held with them. They’ve explained that such limits were put in place as they can only take into consideration to offer access to people with “an aggressive risk tolerance” for the high stakes that such investments require.

In the case of accredited US investors who have brokerage accounts and qualifying assets, the bank has drawn a clear limit on bitcoin investments at 2.5% of a client’s total net worth.

From the three funds that are on the offer, two were already discovered. One of them is Galaxy Digital, a crypto company that was founded by Mike Novogratz. The second one is a collaboration between asset manager FS Investments and NYDIG, a fintech company that is specialized in Bitcoin.

The investment rounds will start opening in April 2021.