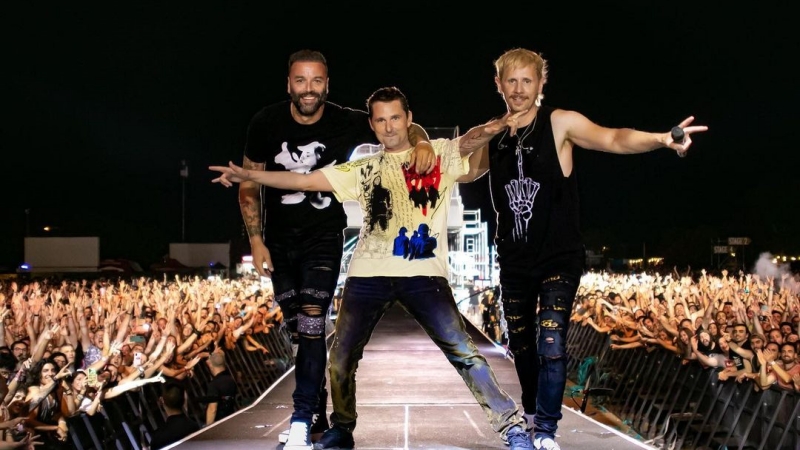 On August 26, rock band Muse will release “Will of the People,” their eighth studio album.

Will of the People became the first new format to be eligible for the charts in seven years on August 1, 2022, when it was revealed that it could be purchased as an NFT on the “eco-friendly” Polygon-powered platform Serenade.

One of the distinguishing characteristics of Serenade is the capability to buy NFTs with debit and credit cards without setting up a crypto wallet. Users can also use pre-existing Coinbase-connected Bitcoin or Ethereum wallets.

The Guardian reports that the upcoming NFT release of Muse in both NFT and limited edition editions will have a global cap of 1,000 copies.

Fans can get digitally autographed high-resolution FLAC files of the album from Muse for $24.50. The linked recipient list will also contain a list of all 1000 recipients’ names. Martin Talbot, the CEO of OCC, claimed that because Serenade was already recognized as a certified chart-turn digital retailer, the release of the Muse album did not need a revision of OCC’s change eligibility guidelines.