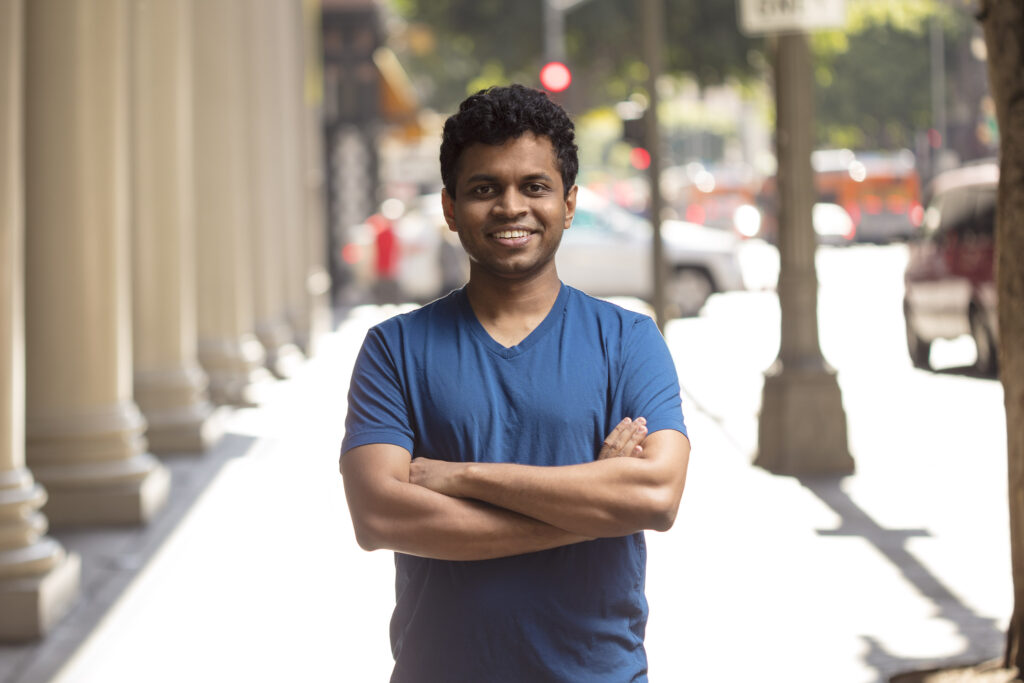 MyEtherWallet released its first NFT collection, known as ETH Blocks, which tokenizes individual blocks on the Ethereum blockchain. Unique images that are associated with ETH blocks are generated using the data of the block. The NFTs can be found only on the MyEtherWallet website.

Some blocks have been claimed already with the founders of Ethereum claiming the first ten blocks. 13 ETH Blocks represent the history of Ethereum (important moments, forks, updates) and they are part of a month-long auction. The proceeds from it will go to several organizations, like Girls Who Code, The Skid Row Housing Trust, and Wikipedia.

“MyEtherWallet is dedicated to making history by bringing NFTs to help newcomers and experienced users explore a new way of Ethereum in a trusted environment.”

He further highlighted the fact that the project wants to offer full access to all that the Ethereum blockchain can offer. As the majority of NFT markets were created on this blockchain, Hemachandra said that it “makes sense” to get Ethereum users involved.

“The amazing thing about ETH Blocks is that they can be sentimental and meaningful or an educational tool. Users [can] take control of the ETH Blocks in the way they want to and be as creative as they can be with how they share them and which moment on the blockchain they mint.”

He said that ETH Blocks could be sentimental for users, he added that the history of Ethereum and “every individual fork and upgrade hold a special place” in the heart of the team of MyEtherWallet also. As both the Ethereum blockchain and MyEtherWallet were created in 2015, the CEO said that MyEtherWallet has put a lot of emphasis on being at the forefront of innovation for the Ethereum community.

“We believe that [Ethereum] can grow into the indisputable best blockchain for Web3. And now, with ETH Blocks, we all can remember how we got there when we arrive!”