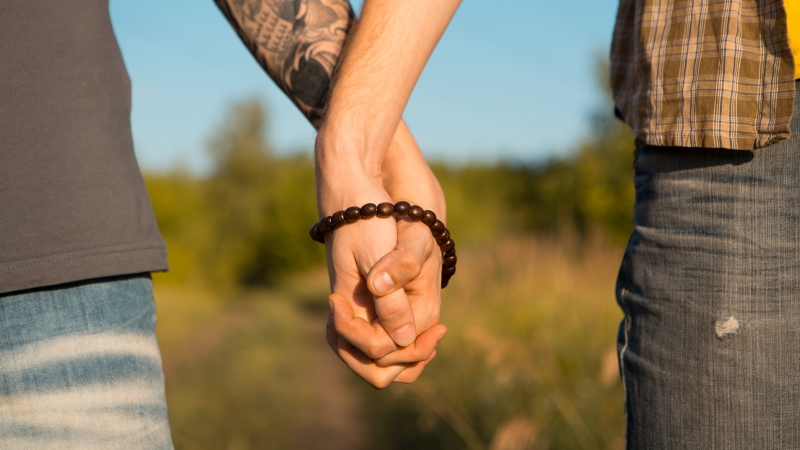 As they continue to experiment with various forms of schemes, crypto scammers have the United States in their sights. And a recent survey reveals that those looking for love are the most recent victims.

According to a Bankless Times research, Americans are becoming more and more victims of romance crypto scams, with losses topping $185 million.

According to the study, victims of romance scams lose $10,000 on average. And the second-most frequent kind of crypto frauds today are romance scams.

The way romance scammers work is by pretending to be romantically interested in their unwitting victim and working hard to gain their confidence online. The following step in the scam is to provide the victim advice on how to make investments in crypto after having won their trust.

As the final step in their sophisticated scheme, scammers frequently instruct victims to make deposits onto phony crypto trading sites.

“Victims of romance scams learn the heart is not so smart the hard way. Their search for love makes them easy pickings for conniving individuals that dupe them out of their money.”

The common belief is that the age group most vulnerable to these crypto romance scams is the elderly. However, a closer examination of the statistics reveals that the majority of victims are between the ages of 20 and 40.

Financial content specialist Elizabeth Kerr claims that people in their 30s are the “worst hit” since they take the brunt of the losses. In the most extreme case, according to Kerr, victims in their sixties could lose up to $12,000.

Impersonating businesses and government officials is another type of crypto fraud that is harming Americans. According to the Federal Trade Commission (FTC), around 50,000 Americans have lost $1 billion as a result of fraudsters’ actions.

The FBI issued a warning to American homes last year about the dangers presented by cryptocurrency scammers. The alert contains advice on how to spot crypto romance scammers, like marriage proposals and working in the construction business outside of the United States to avoid face-to-face meetings.