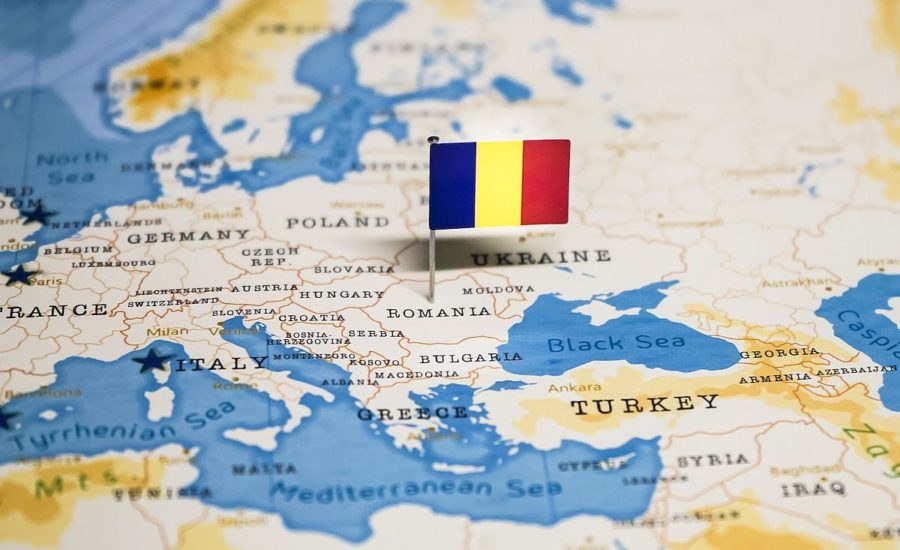 The Romanian e-payment platform Netopia now allows its 30,000 retailers to accept the Romanian crypto coin eGold as a method of payment as a result of the collaboration started between Netopia and the company that operated the coin, Elrond.

This will basically test how willing Romanians are when it comes to accepting the coin.

“Over 100,000 Romanians have downloaded the [e-wallet] Maiar application, and most of them already own eGold. Both they and other members of the Elrond ecosystem will benefit from the processing times and low costs of blockchain technology in everyday life. Integration with Netopia is an important first step towards creating a global payment network that uses Elrond technology,” commented Beniamin Mincu, the CEO of Elrond.

In the first phase, people will have the opportunity to pay with eGold at online stores.

The over 30,000 merchants that are part of Netopia’s system will have the option of accepting eGold as a method of payment.

Netopia is a Romanian company that was founded in 2003 with the aim of streamlining payments via technology. Netopia represents the digital payments leader in Romania, having a market share that is over 70% and has big-name customers such as Carrefour, Selgros, and Tarom.