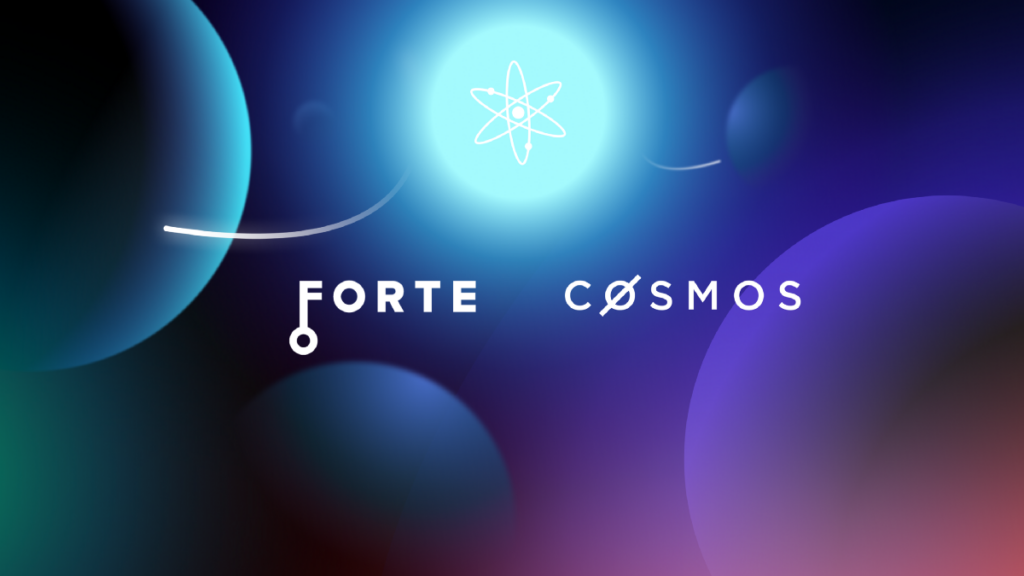 The software development company behind Cosmos, Tendermint, and the Interchain Foundation (ICF) have confirmed a collaboration with an organization creating a blockchain platform for video games, Forte.

“With almost three billion gamers around the world and immense interest surrounding NFTs, the partnership with Forte will help propel Cosmos to a wider audience and solidify our place as a leading blockchain ecosystem. We have already built the industry’s best tools for blockchain development like Cosmos SDK and Starport.”

Forte will prove the needed blockchain infrastructure for both game developers and players, like crypto wallets that can store virtual assets and NFTs. Forte is responsible for creating over 10 million wallets and minting more than 5 million NFTs. It has 8 million monthly users across its partner games.

Billy Rennekamp, the Grants Manager on the Board of Management at ICF, revealed:

“Forte and Cosmos share a vision of applications and economies built around passionate communities. Now that the technology is mature, I’m thrilled to work with Forte who can onboard the next generation of game developers and users, bringing Cosmos gaming to the mainstream.”

The plan is for Cosmos developers to work with Forte in order to make sure that all third-party game developers on the Forte platform will be able to access the technology of Cosmos and integrate their games on the Cosmos network with ease.

Forte is to add a series of Cosmos-enabled currencies, like ATOM, and stablecoins to the Forte network. They can later be used for payment, liquidity, or collateral, which will increase the utility of the ATOM token by a lot.

Josh Williams, the co-founder, and CEO of Forte, commented:

“We’re thrilled to be partnering with Cosmos to bring their technologies to our community of developers, players, and fans. Our alignment on scalability, usability, and interoperability makes them an ideal partner in building a more sustainable and equitable ecosystem for games, and the billions of people who play them.”
cosmosfortetendermint
Previous articleRevolut Begins Commission-Free Crypto Trading for American InvestorsNext articleBitcoin Futures ETF Debuts With Highest-Ever First Day “Natural” Volume of $1 Billion