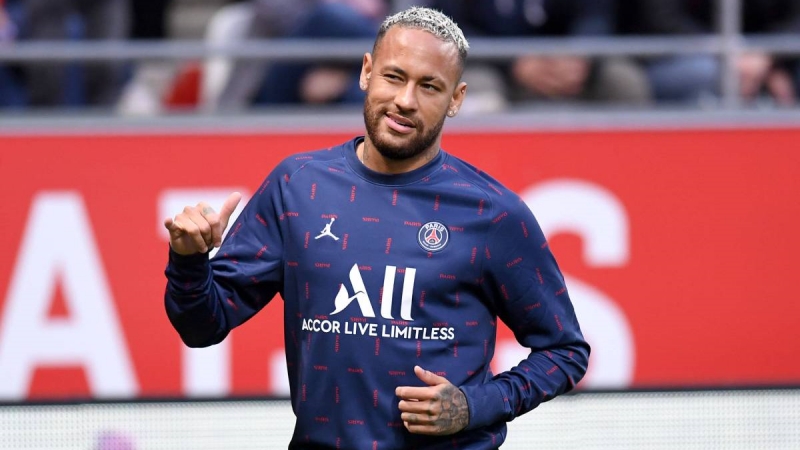 International football icon Neymar Jr. continues to show his love for the Bored Ape Yacht Club craze as he shared on Twitter a photo of a pink ape wearing flashy futuristic glasses.

Yesterday, Neymar changed his Twitter profile picture with an avatar of the Bored Ape 6633. The transaction history of the ape on OpenSea shows that he paid 159.99 ETH for the ape which would be about $481.600 at the current price of ETH. Only a month ago, the ape was sold for 96 ETH which means it increased in price by 66%.

The most valuable ape owned by Neymar has laser eyes, a trend that is popular in the maximalist Bitcoin community, which shows their confidence in Bitcoin topping $100,000.

Neymar owns plenty of NFTs actually, like the one from the ACESnikers fashion collection, flipped CryptoPunks, flipped Doodles, and flipped BAYC.

BAYC NFTs were created in April 2021 and had an initial price of 0.08 ETH but after celebrities got into them, they became more popular and more expensive, even managing to exceed the floor price of Crypto Punks.