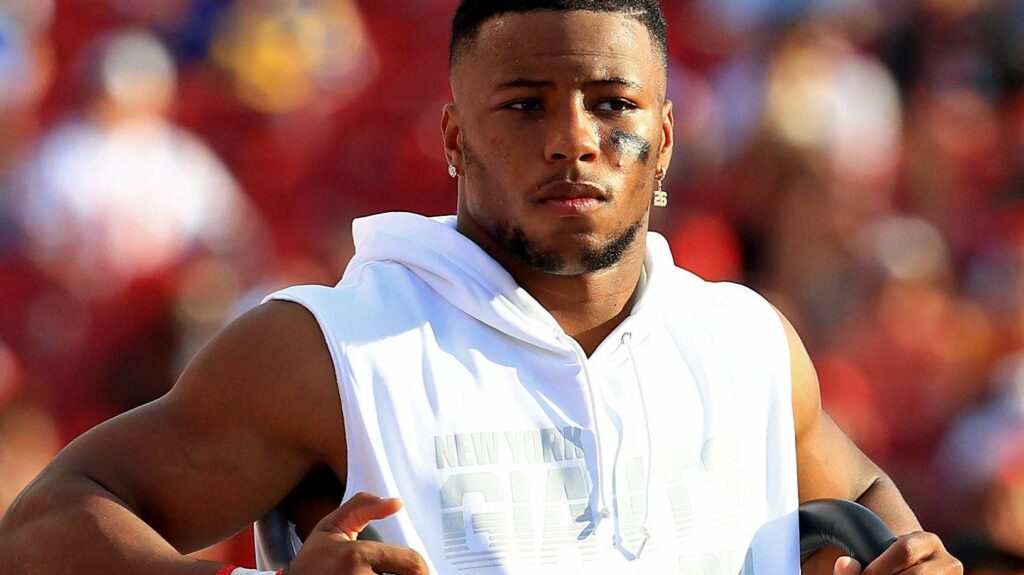 Saquon Barkley, the NY Giants’ running back, has confirmed that he will get 100% of his endorsement money in Bitcoin through Strike. He revealed this during Anthony Pompliano’s “The Best Business Show.”

Barkley confessed his move towards crypto came as a result of the high inflation:

“I see how high it is right now…That’s why I’m going to take my marketing money in Bitcoin.”

The star was then asked if other players are having talks regarding BTC, to which he replied that there needs to be a way for athletes to be informed about all that’s important regarding crypto.

The CEO of Strike, Jack Mallers, described Barkley as being “a leader” and “a trendsetter.”

This isn’t the first time that NFL players deal with crypto, as in December 2020, Russell Okung confirmed he would receive about half of his $13 million salary in BTC.