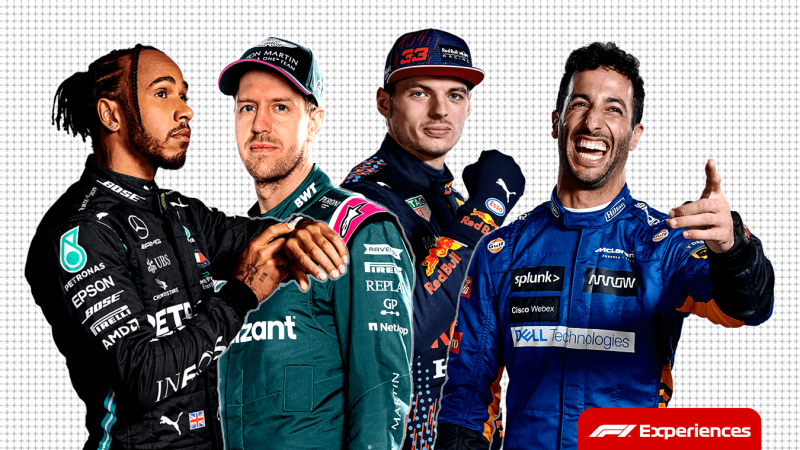 It seems Ferrari is taking steps towards the blockchain industry as it began a collaboration with Swiss blockchain startup Velas Network.

On Monday, Ferrari confirmed it started a multi-year agreement with Velas so both will create “exclusive digital content” for fans. Velas will also become the main sponsor of the Ferrari Esports Series, the online series competing in the F1 Esports Series.

“A global player in the blockchain and NFT sector, Velas has distinguished itself through the performance and innovation of its services and its technological leadership, characteristics that unite it with the Maranello team.”

Mattia Binotto, the general of Scuderia Ferrari, said that Velas was chosen because both companies are embracing innovation and technologically advanced products and services.

The co-founder and CEO of Velas, Farkhad Shagulyamov, declared that it was expected for the company to begin a collaboration with “another icon of excellence, which is Ferrari.”

“Velas has introduced an innovative variety of pioneering technology into the blockchain and associated products, which will now be showcased at the pinnacle of motorsport.”