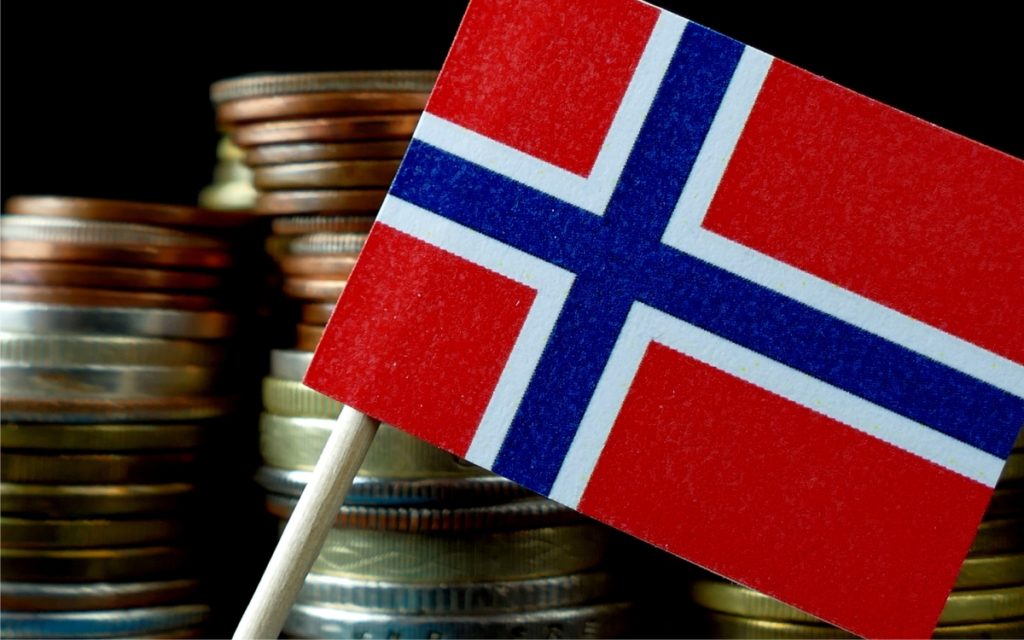 Jan Tore Sanner, the finance minister of Norway, declared during an interview that “cryptocurrencies will at some point move past the volatility for which they’re currently known and experience a period of ‘breakthroughs.'”

He further added: “It is clear that there may be a development over time, whereby you will be able to get more stabilization mechanisms in the currencies that can lead to greater breakthroughs and upheavals in the slightly longer term.”

Still, he has said that, currently, he doesn’t recommend consumers to enter the crypto market. Sanner has also mentioned that crypto assets probably won’t go mainstream unless they are properly regulated and pointed out that cryptos are also “popular with criminals.”

But the minister also added that people need to be free to decide if they want to make BTC investments or not. He also highlighted the fact that crypto isn’t ready to be used as money for now:

“There is no doubt that there is great interest in cryptocurrency both in Norway and internationally. But so far it has been unsuitable as a means of payment.”