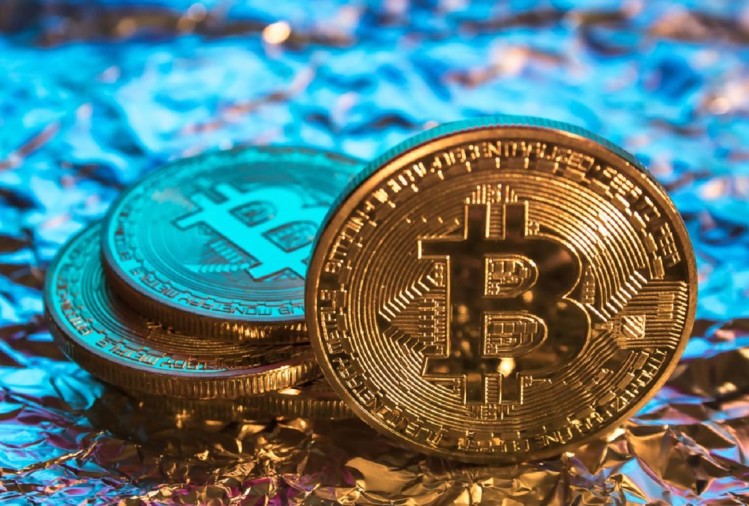 Øystein Stray Spetalen seems to change his mind rather easily – at least when it comes to Bitcoin. The billionaire went from being a critic of the Bitcoin network to owning one of the biggest crypto exchanges in Norway, MiraiEx.

Spetalen took part in a DNB conference in which he asked the European Union authorities to ban the cryptocurrency. His argument? Bitcoin emits a “considerable amount of CO₂,” and it consumes more energy than his country.

Of course, this argument is old as time itself (or, at least, as Bitcoin itself), but countless studies have shown otherwise. He also said that “It’s just nonsense. We’re doing well with the payment systems that are in place today,” which is kind of like saying “why use electric bulbs, gas candles will give you light too.”

But to Remain Relevant …

Then again, the billionaire proved to be rather flexible – in fact, just a few days after making those comments, he let the media know that he had changed his mind. Not only that, but he actually went on to buy MiraiEx.

Why did Spetalen buy Bitcoin? Because another Norwegian investor, Kjell Inge Røkke, has also entered the crypto market.

“When the facts change, I change. I met the MiraiEx founders Thuc and Øyvind the day after the podcast was recorded, early in March, and I realized that I had been wrong. And when I also read that (a Norwegian billionaire) Kjell Inge Røkke had got into Bitcoin, it was quite obvious. I can’t bear to see that Røkke makes money and not me.”

Røkke is a major shareholder in Aker, a Norwegian investment giant, and this month founded a company, Seetee, with the goal of running a Bitcoin payment server and contributing to renewable BTC mining operations. Røkke seems to have always been on the opposite side of Spetalen, and even said:

“Bitcoin is in our eyes, a load-balancing economic battery, and batteries are essential to the energy transition required to reach the targets of the Paris Agreement. Our ambition is to be a valuable partner in new renewable projects.”