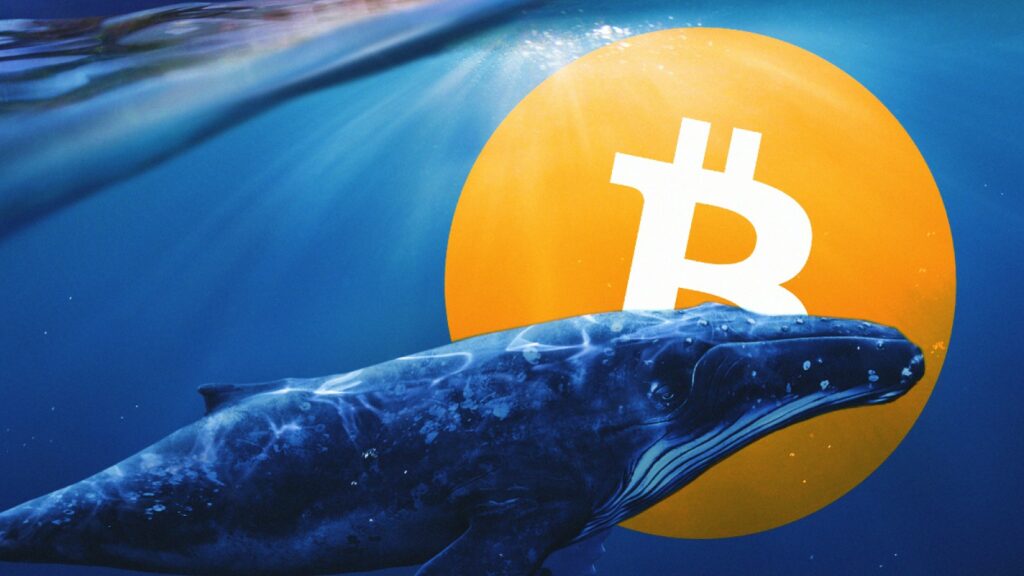 Bitcoin whales are taking their chance at Bitcoin with the current price. This is the take from the fact that the total number of holders with more than 100,000 Bitcoin has reached a 27-month high.

Santiment added: “The current Bitcoin sentiment remains at extreme negative levels that our algorithm hasn’t seen since October 2020. If BTC ranges for much longer, the negative commentary will likely surpass this mark, making it the most bearish since June 2018.”

Furthermore, Santiment has also highlighted the fact that BTC whales seem to accumulate despite the fact that the market outlook continues to be bearish.

Willy Woo, an on-chain analyst, commented: “The estimated user count seen on Bitcoin’s blockchain is growing faster now than any other time in its 12-year history. Even during this dip? Yes, especially during this dip.”