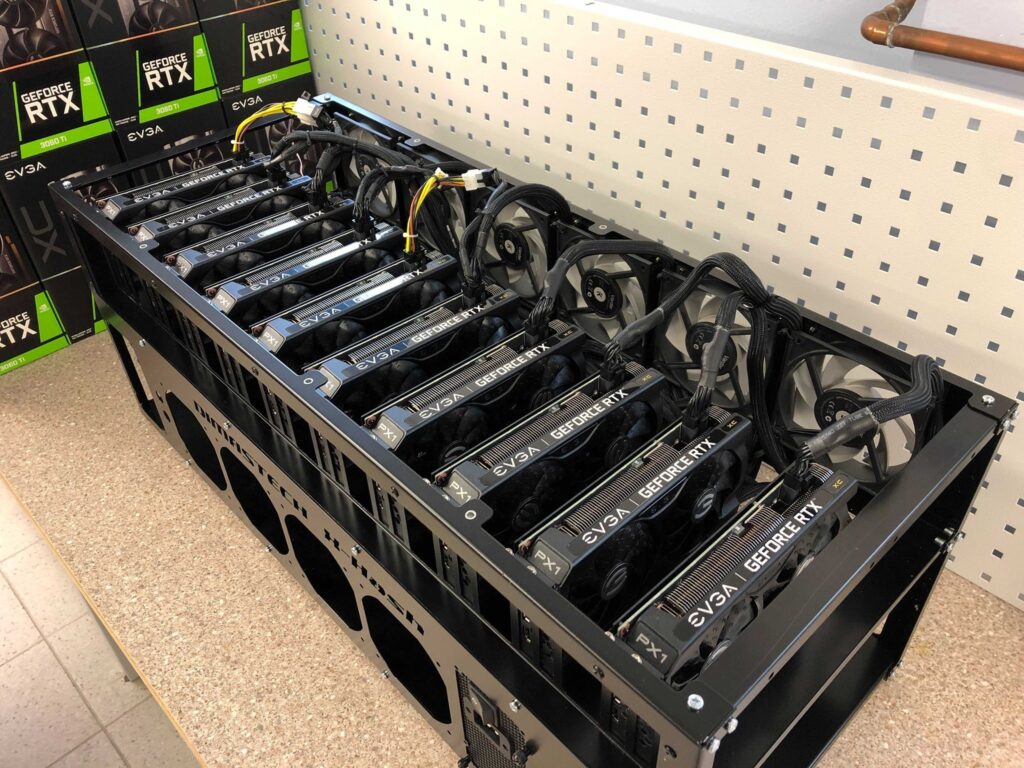 Nvidia considers that Ethereum 2.0 could lead to a decrease in orders for their GPUs.

Yesterday, Nvidia disclosed the financial results for Q1 2021 which showed an increase of 84% year-over-year in revenue as it registered $5.66 billion. The gaming unit recorded an input of $2.76 billion, which was a 10% year-over-year increase.

Nvidia is of the opinion that the $2.76 billion figure was directly influenced by orders for its GPUs by crypto miners, but its CFO, Colette Kress, declared that it was hard to estimate the complete impact:

“Gaming revenue was up 106 percent from a year ago and up 11 percent sequentially, reflecting higher sales in GeForce GPUs, with both desktop and laptop setting records, as well as in game-console SOCs. We continued to benefit from strong sales of our GeForce RTXTM 30 Series based on the NVIDIA Ampere architecture. We believe Gaming also benefited from cryptocurrency mining demand, although it is hard to determine to what extent.”

Nvidia mentioned in its 10-Q filing with the US SEC that requests from the mining sector may vary based on the state of the crypto market as well as “[c]hanges to cryptocurrency standards and processes including, but not limited to, the pending Ethereum 2.0 standard.”

It is worth mentioning that, just last year, Nvidia actually tried to stop the crypto industry from buying its GPUs, as gamers complained they couldn’t find them on the market anymore.