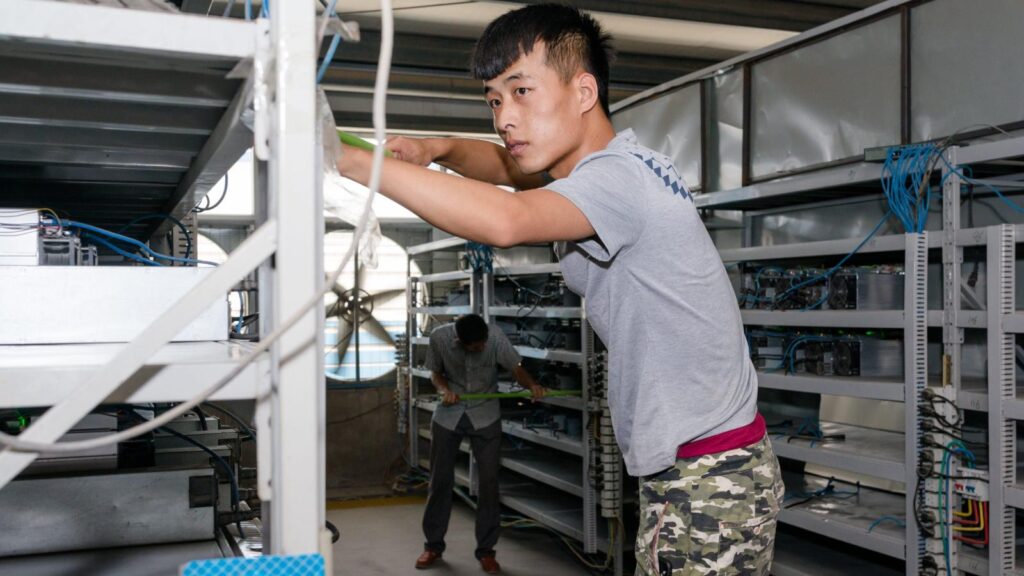 The current supply problem that Nvidia is facing won’t stop it from selling $50 million worth of its new CMP chip range during Q1, believes the CFO of the company, Colette Kress.

Nvidia couldn’t keep it with the demands from hardcore gamers in 2020, and it looks like the same thing could happen this year. The increased demand from crypto enthusiasts that want to use Nvidia’s new RTX 30 series GPU in order to mine Ether is believed to have added plenty of pressure on the company.

But Kress declared that the already-announced Cryptocurrency Mining Processor product line will hit $50 million in sales in Q1. This product is created exactly for mining Ether. Its creation is a result of Nvidia’s desire to keep the RTX 30 units for gamers.

Even with supply problems, Nvidia has managed to register a record revenue of $5 billion in Q4 2020, and its stock prices have also reached a new ATH. This is similar to 2018 when there was also increased demand but low supplies, which, combined, pushed the stock price to the highest level it had reached up to that point.

Yesterday, the president of the United States, Joe Biden, signed an executive order that addresses the shortage of semiconductors and microchips. This means there will be an investigation into why there aren’t enough supplies. Because of the shortage, people had to rely on Chinese manufacturing, amid the pandemic.