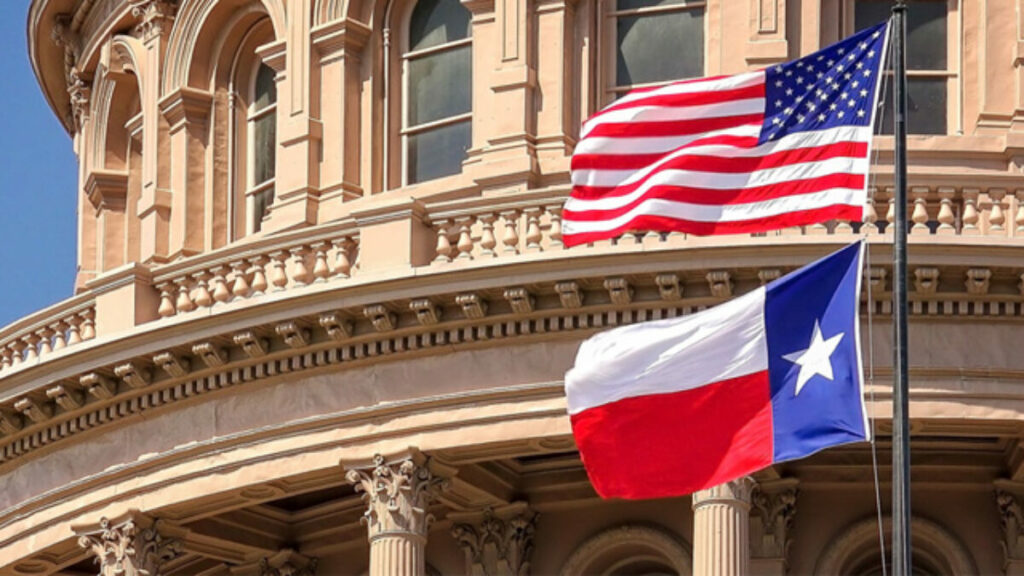 A recent meeting of 200 oil and gas executives and Bitcoin miners took place in Texas, where they’ve discussed how Bitcoin miners can deal with their energy requirements which are increasing.

A CNBC report talked about a former surface landman, Hayden Griffin Haby III, who for the previous nine months had mined only bitcoin. He co-founded a company that is powering his mining setup with flared, vented, and stranded natural gas assets.

There are several options – the first one is venting the gas into the atmosphere, which is not very eco-friendly. Another option is to “flare” it, which means to externally ignite the gas. Flares release CO2 and H20 instead of CH4 methane, and this makes the process between 75 – 90% efficient.

Another option is on-site feeding of methane via a generator or engine. This lets 100% of methane be combusted, and it is also the most economically feasible method available at the moment.

It is worth remembering that the Chinese mining clampdown has driven miners from the area to other areas, and Houston, Texas, is one of them, as a result of the energy resources available.

One of the executives at Unchained Capital, Parker Lewis, played a big role in creating the connection between bitcoin miners and the energy generation capability of Texas. He sees Texas as having the potential of being the first bitcoin capital of the world.