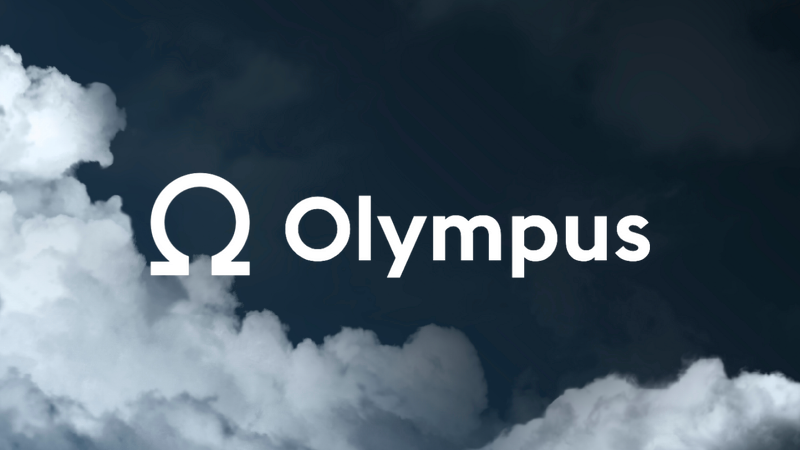 In this article, we will take a look at OlympusDAO, a decentralized reserve currency protocol based on the OHM token. OHM is a free-floating currency backed only by what’s held in the Olympus DAO treasury, so a basket of assets, which gives it an intrinsic value that it cannot fall below. We’ll briefly cover its main features and what has made many turn their attention to this protocol.

Stablecoins have come to be an essential part of crypto thanks to their lack of volatility. While cryptocurrencies such as Bitcoin and Ether are known for sometimes experiencing significant price changes, stablecoins are pegged to the US dollar. It’s this that made many people resort to transactions with stablecoins as they hold the same amount of purchasing power today vs. tomorrow.

However, there is a major drawback when using stablecoins since the US government and the Federal Reserve control the dollar. Stablecoins are thus vulnerable to inflationary policies, so if the dollar depreciates, the stablecoins pegged to it also depreciate.

Here is where OlympusDAO comes in. The project aims to solve this issue through the creation of a free-floating reserve currency, OHM. But OHM is not a stablecoin. Instead, it seeks to become an algorithmic reserve currency backed by other decentralized assets.

Olympus DAO was launched in February 2021, being run, as the name suggests, as a DAO, so its community governs it through smart contracts. Several anonymous accounts founded the protocol, with some of them going by the name of “Zeus,” “Apollo,” and “Unbansky.”

The project was thought-out in such a way as to focus on supply growth rather than price appreciation. This would make OHM function as a currency that is able to hold its purchasing power regardless of market volatility. So, the goal is to achieve price stability while maintaining a floating market-driven price.

Some see OlympusDAO as akin to a central bank since it uses reserve assets like DAI to manage its price. The great difference between OHM and stablecoins such as USDC is that the latter is backed by 1 DAI, let’s say, but is not pegged to it.

OlympusDAO consists of a protocol-managed treasury, protocol-owned liquidity (POL), a bond mechanism, and staking rewards. So market participants can go for one of the two main strategies:

To sum up, bond sales will generate profit for the protocol, and the treasury will use the profit to mint OHM and distribute them to stakers. With liquidity bonds, the protocol is able to accumulate its own liquidity.

With DeFi still in its infancy and thus still facing various issues, it is no surprise that more and more projects emerge in an attempt to solve them. OlympusDAO is not the only one trying to provide a stable asset.

For example, Ampleforth (AMPL) is an Ethereum-based cryptocurrency with an algorithmically adjusted circulating supply. It provides an asset that cannot be diluted by supply inflation and remains decoupled from the price action of other cryptocurrencies such as Bitcoin. Then there’s Fei Protocol which is a DeFi native algorithmic stablecoin.

However, OHM differs from Ampleforth (AMPL) because it issues OHM to buy DAI and other assets and maintain a treasury. Even though this mechanism is similar to FEI, there is a huge difference. Fei Protocol creates a tight peg by providing $1 redeemability for FEI using PCV (Protocol Controlled Value), so it keeps a dollar peg. Olympus allows its token to float.

Besides that, when it comes to Olympus, there is the treasury-regulated APY. Olympus rewards stakers with compounding interest, thus increasing their OHM holdings over time. This enables the protocol to score points when compared to other projects in this sector.

Even if, initially, there was no other use case for Olympus beyond growing its treasury, the project recently announced the launch of a new product, Olympus Pro. With this product, the DAO provides its bonds as a service to selected partner protocols. This will allow them to grow their own treasury instead of relying on the so-called “mercenary capital” in the form of liquidity pools.

The announcement was later followed by other posts on the protocol’s Medium page announcing that Olympus is expanding to Avalanche, with the first Avalanche Cohort featuring Pangolin, Growth DeFi, BENQI, and Yield Yak.

Not too long after that, Olympus announced its newest Olympus Pro partners: Keep3r Fixed Forex, THORswap, Ichi, Sandclock, Unslashed, and Gelato. These new partnerships only confirm that many see this protocol’s potential. Olympus has also recently announced the migration to its V2, which brings new features such as on-chain governance and auto-staking for bonds.

The project already benefits from a solid and dedicated community, having almost 130k followers on Twitter alone.

The protocol’s goals of achieving stability while still maintaining a floating market-driven price and getting OHM integrated into money markets, DEX pairs, and yield farming protocols are noteworthy.

However, the protocol hasn’t been free of criticism. While some refer to it as the first “decentralized central bank,” others have discussed the various risks the project could face, including smart contract vulnerabilities, price crashes, and regulatory issues with governments.

Only time will tell whether this project will really make a difference, so we will keep an eye on its trajectory.

What do you think about Olympus DAO? Could it be a serious competitor for Fei Protocol? Let us know your thoughts on this in the comments section.